Bear interacts with motorists and tranquilized

KTRK
LINCOLN COUNTY, Wisconsin -- A black bear "walking around and interacting with traffic" was captured and taken to an animal rehabilitation center in Wisconsin, the Lincoln County Sheriff's Department said Monday.

The incident happened Friday on state Highway 17 north of Gleason and led to several 911 calls because of its unusual behavior, the agency reported.

Glen Saal saw the whole thing happen from his truck.

"I made some noise and clapped my hands and tried to scare him off the road but he turned around and came running toward me," Saal said. "I've never seen anything like this with a bear."

A Wisconsin State Patrol trooper witnessed the male bear at times standing on his legs and peering into passing cars.

Wild Instincts secured the bear, indicating it was about two years old, weighed 90 pounds and could have been displaced by a variety of things such as hunters, snowmobilers, loggers or just the warm temperatures, the sheriff's department said.

Mark Naniot of Wild Instincts said the bear is currently in an enclosure at the facility.

The bear will be allowed to hibernate for the rest of the winter at Wild Instincts and in the spring experts will evaluate it to make sure a medical condition did not cause its strange behavior, the sheriff's department said in a statement.

Naniot said that if they can't find the bear a permanent home, they will be forced to euthanize it.

He adds that it's too much of a danger for humans to release it back into the wild.
Related topics:
wisconsinwild animalsbear
Copyright © 2020 KTRK-TV. All Rights Reserved.
WILD ANIMALS 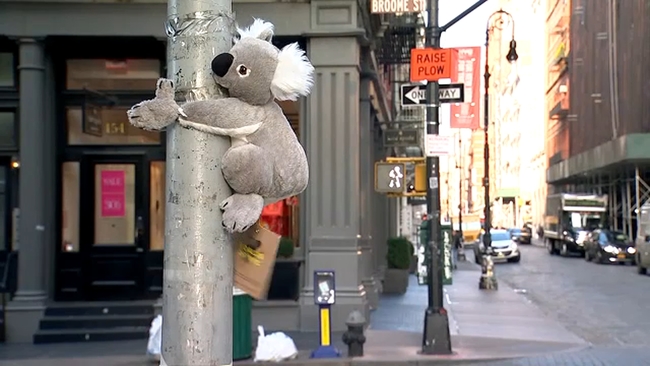 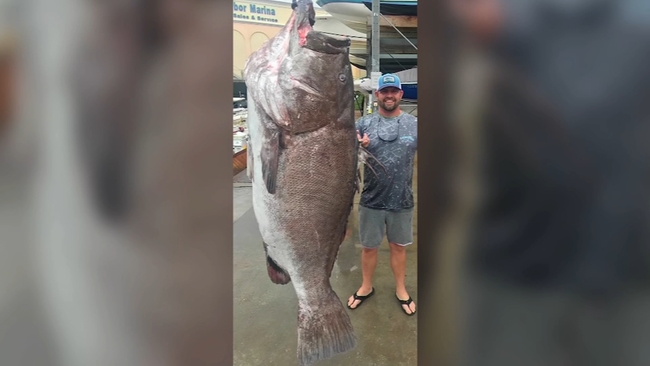 Meet one of the dogs saving koalas from Australian wildfires