Celebrities can't get enough of this adorable rescue dog 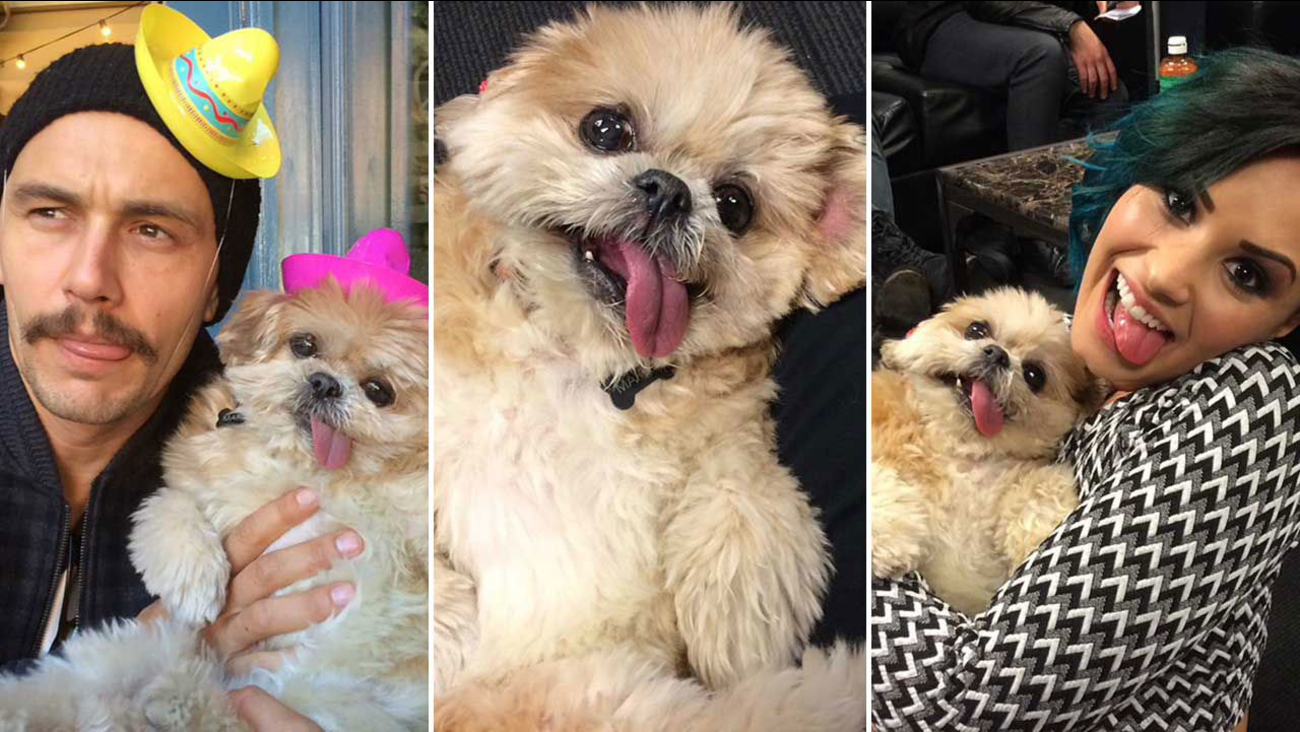 Marnie's adorable looks and sweet demeanor has attracted the attention of celebrities like James Franco and Demi Lovato. (Marnie the Dog/Instagram)

When Shirley Braha decided she wanted to adopt a dog, she had no idea that Marnie the Shih Tzu would go on to become Internet celebrity with more than a few famous friends.

PHOTOS: Marnie and her celebrity friends 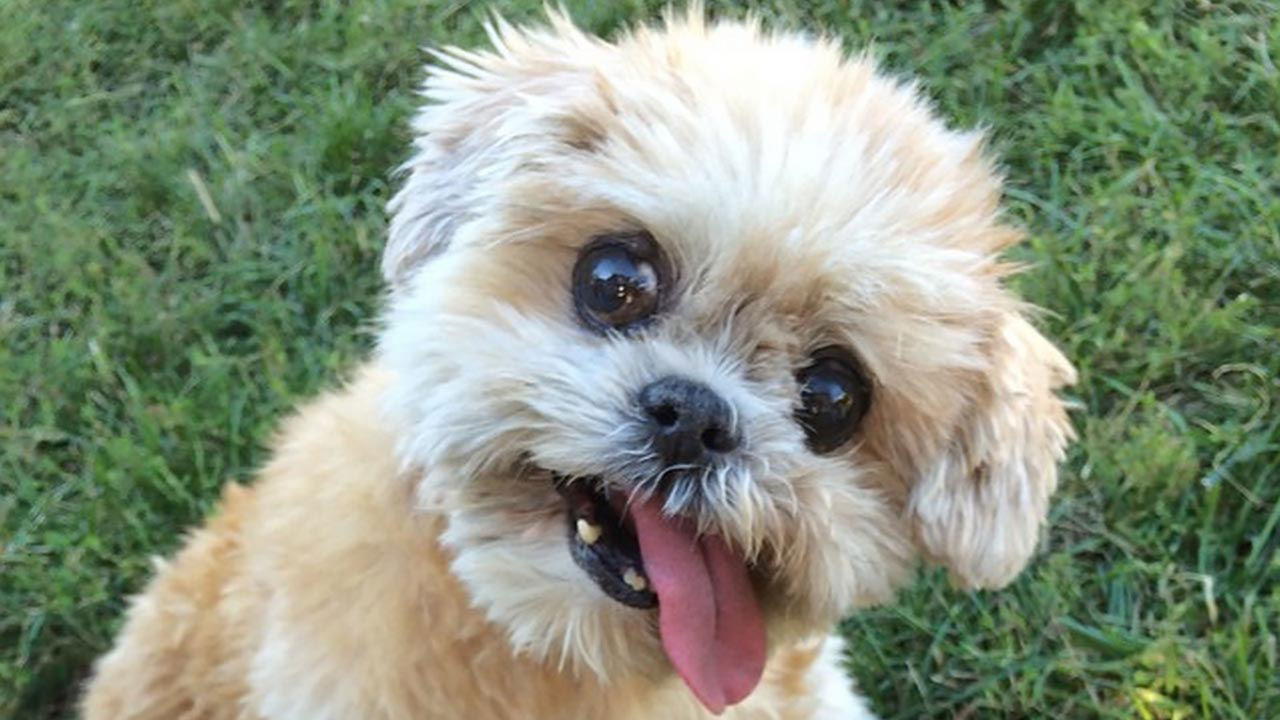 PHOTOS: Marnie the Shih Tzu and her celebrity friends
Marnie's adorable looks and sweet demeanor has attracted the attention of celebrities like Miley Cyrus, Tina Fey and Demi Lovato.

Marnie was found by Animal Control officers wandering the streets of Connecticut in 2012. Her trademark head tilt is caused by vestibular syndrome, which Marnie likely experienced before being adopted.

Once Braha brought her home, she realized Marnie was a very social little dog. Her head tilt and wagging tongue led to the two frequently being stopped on the street and soon Braha began taking Marnie out with her to social gatherings.

But Marnie's rise to celebrity truly began in earnest when Braha created an Instagram account for the senior rescue dog earlier this year.

"I was posting so many pictures of her on my personal account; I didn't want to annoy my friends so much, I was like, I guess I'll just move it to her own account, so I can not be that annoying person who's always posting pictures of their pets." Braha said.

Photos of Marnie quickly went from receiving hundreds of likes to thousands.

"I was just excited that anyone cared; I never imagined she would be at the level she is now," Braha said.

Marnie's adorable looks and sweet demeanor soon began attracting the attention of celebrities like Miley Cyrus, Tina Fey and Demi Lovato. It's gotten to the point where celebrities will reach out to Braha to set up meetings with Marnie.

Braha says meeting "Girls" creator Lena Dunham was a particularly exciting experience. It happened when Braha took Marnie out for a walk while "Girls" was filming a few blocks away.

"Lena Dunham is walking towards us and then she just looks at me and was like 'Oh my god, that dog is the cutest thing I've ever seen,' and she wanted to hold her and I took a picture," Braha said.

Braha says Marnie loves the attention and all of the hugs and snuggles that come with it and doesn't really seem to have a favorite celebrity run-in.