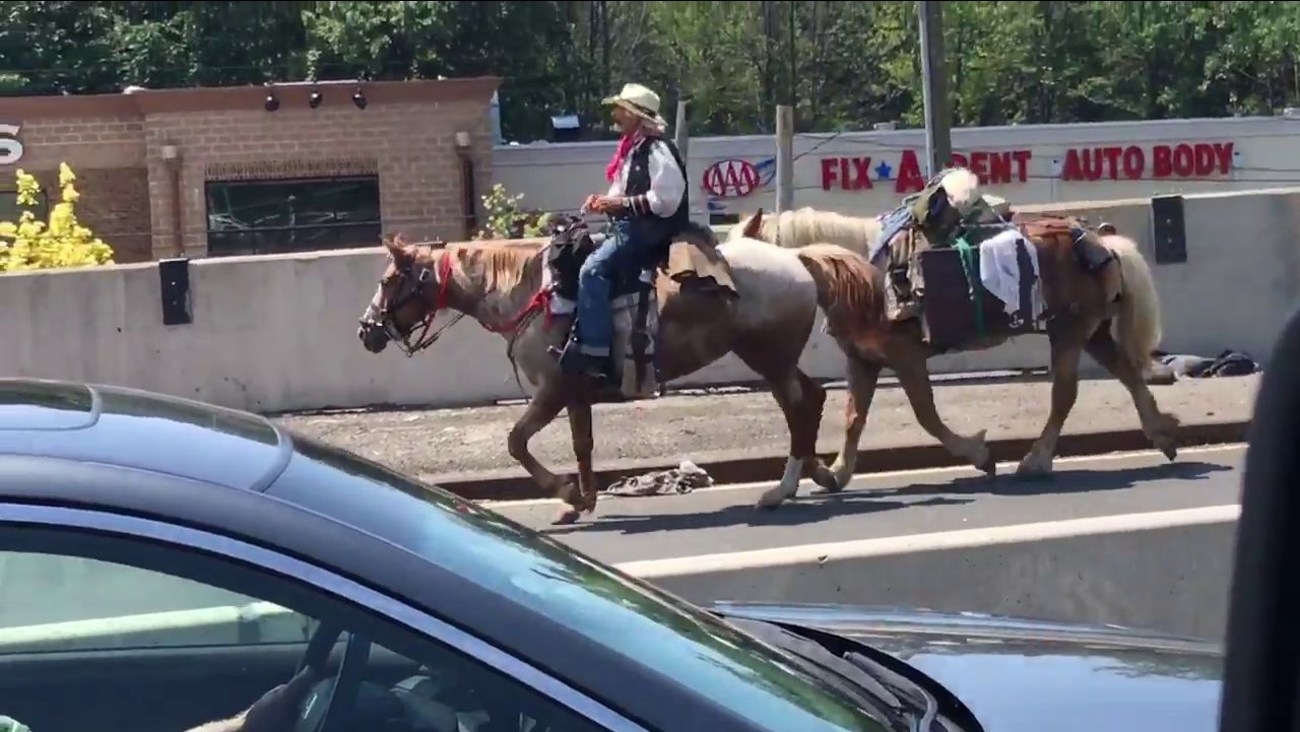 On Monday, Mishler was issued a court summons for blocking traffic and trespassing after he rode one horse and led another across the bridge. He couldn't be reached for comment Thursday.
Related topics:
new york cityhorses
Copyright © 2021 by The Associated Press. All Rights Reserved.
RELATED