WPVI
EWING, New Jersey -- New Jersey could soon be the first state in the nation to ban the controversial practice of declawing cats.

An assembly committee has approved a bill that would ban veterinarians in New Jersey from declawing cats. It would become an animal cruelty violation punishable by up to $1,000 fine and six months in prison.

Dr. Jim Nelson of Ewing veterinary hospital has been declawing cats for 30 years, though much more infrequently these days and says if it's done right, it's not cruel to the cat.

Declawing is mostly done to keep cats from scratching.

Many animal welfare groups consider the practice barbaric. It involves using clippers like this over each nail. The first part of the bone is severed between knuckles.

"I understand the inhumane part of it, too because basically they are severing the digits of their fingers. Depends on the cat, but in general, no, I don't declaw cats. I would never declaw cats ever," Janice Windsor of Roebling, NJ said.

"I have mixed feelings about it, but I have furniture that I didn't really want to get ruined," Rosemary Pasco of Ewing, NJ said.

Pet store clerk Kevin Brooks of Ewing, NJ won't declaw his two cats and instead uses chemical products to keep them off the furniture.

"They want to scratch things, it's kind of their way of almost marking sometimes," Brooks said.

If the bill passes the legislature, New Jersey would be the first in the country to ban veterinarians from decline cats. Similar legislation is being considered in New York and Hawaii.

"That's what I'm afraid of, that people won't adopt cats, or they'll have to get rid of the cats that they've got, if there's a penalty put on people," Nelson said.

Dr. Nelson thinks decisions about declawing should be up to the doctor and pet owner, not the government.
Related topics:
ewing townshipnew jersey newscats
Copyright © 2020 WPVI-TV. All Rights Reserved.
CATS
Are our pets happy now we're home all the time? We asked experts 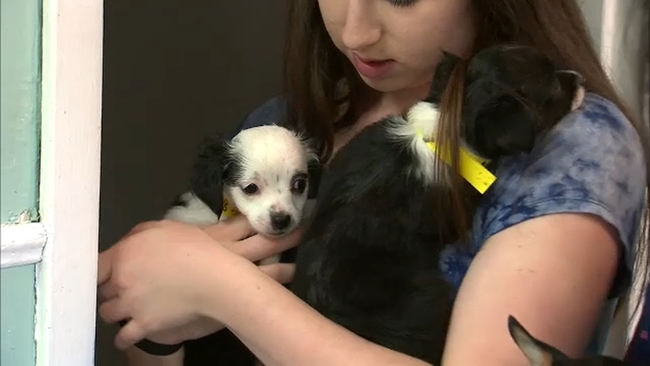 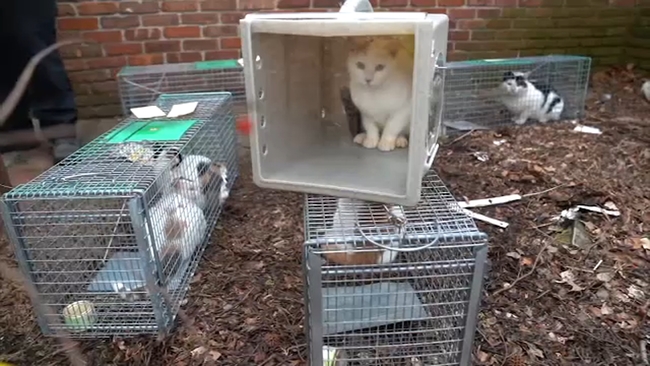