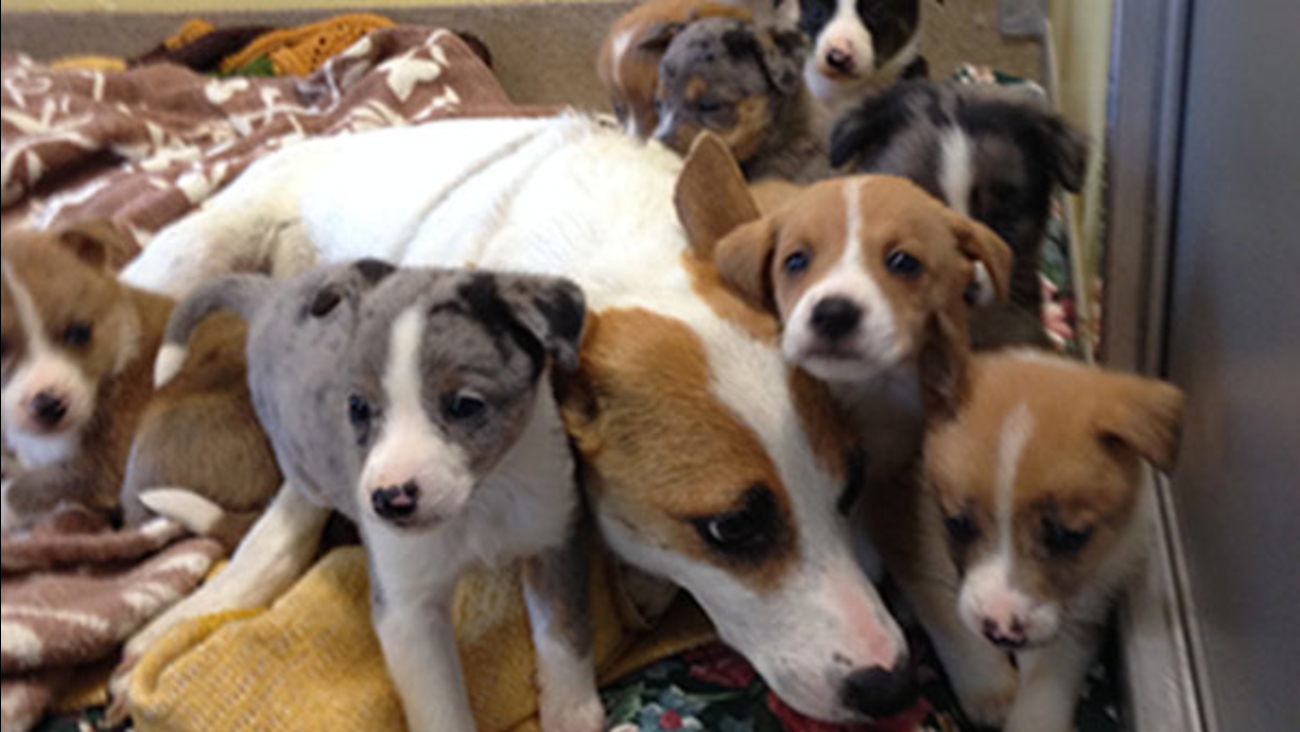 TOMS RIVER -- A litter of puppies, and their mother, were rescued after being spotted dangerously close to a roadway in Toms River, New Jersey.

There, police said, a woman and her two children spotted two small puppies and their mother walking close to the road.

They stopped to rescue the puppies but the mother ran off into the woods. 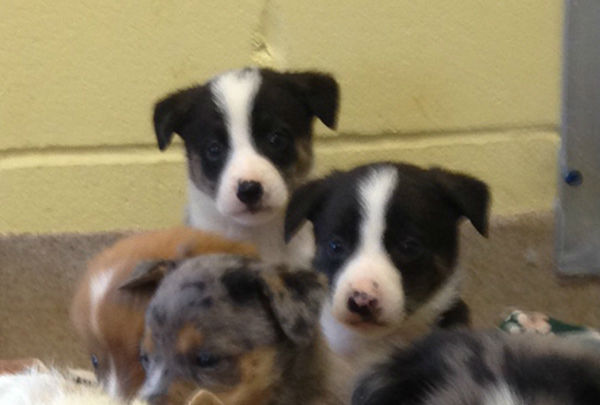 Animal Control Officers arrived and took custody of the two puppies, then began a search for the mother.

Soon, they discovered a makeshift den just fifty feet from the sidewalk, with seven additional puppies inside.

The puppies are about five weeks old, police said.

The mother was not there, so officers set up a 'humane' trapping device and, a few hours later, were able to catch the mother.

All of the dogs were taken to the animal shelter at 235 Oak Avenue. The mother and the puppies were said to be in good health. 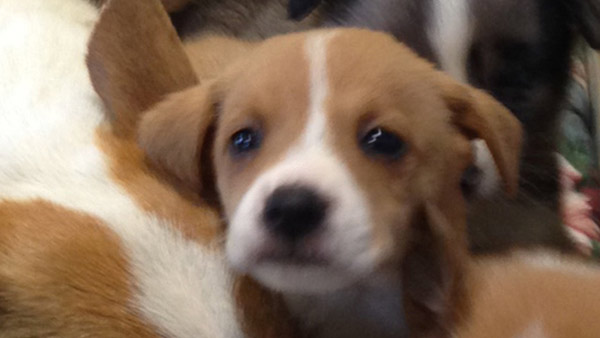 Shelter workers are trying to find the dogs' owner. If no one claims them in three weeks, they will be put up for adoption.
Related topics:
toms river townshipn.j. newsdogsanimal rescue
Copyright © 2020 WPVI-TV. All Rights Reserved.
RELATED 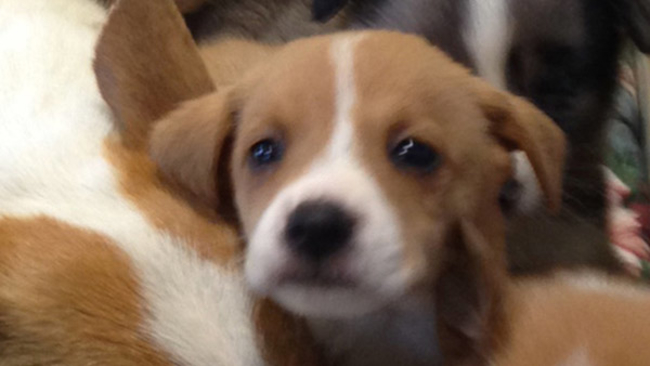