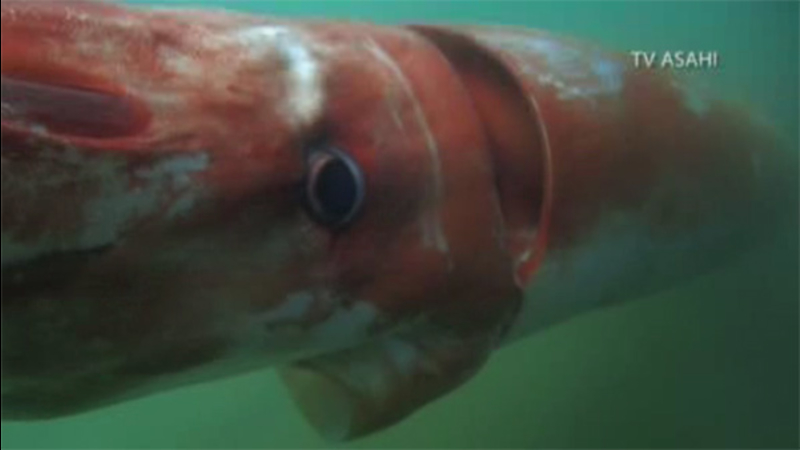 TOYAMA BAY, Japan -- A giant squid was spotted off coastal waters in Japan, and the rare sight was captured by a submersible camera.

The squid was visiting shallow waters off Toyama Bay on Christmas Eve.

It swam under fishing boats and close to the surface. Such large creatures are usually found in the deep ocean.

The squid, which is estimated to be about 13 feet long, is a juvenile. Adults grow up to 43 feet. 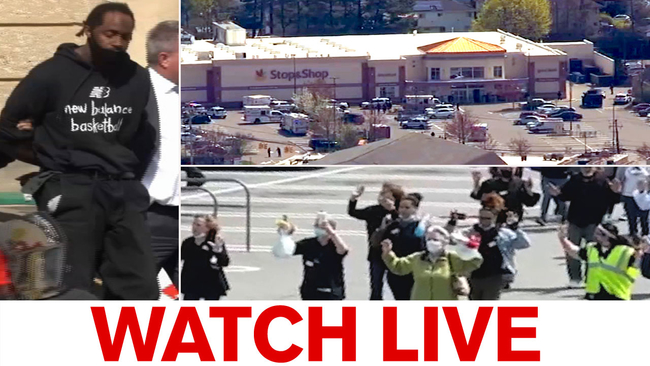