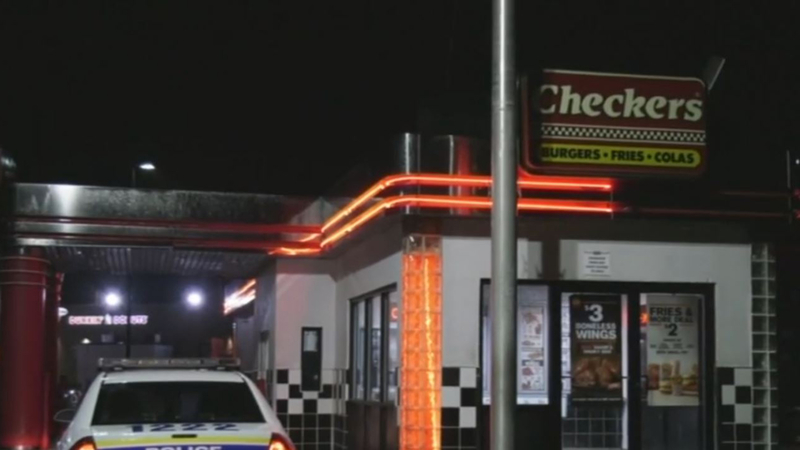 PHILADELPHIA -- A woman was rushed to the hospital after a Checkers employee allegedly threw hot grease on her following a dispute at the drive-thru in Philadelphia.

Authorities said three girls, two of them sisters, ordered food at the location at 58th and Baltimore.

Before leaving, the girls brought up a problem with their order with a female worker at the drive-thru window.

Investigators said the two sides started to argue, and that's when the worker allegedly got the grease and threw it into the car.

Police and an ambulance was called, and the victim is being treated for burns at the hospital.

Our sister station WPVI-TV spoke with two of the other girls who were inside the car when the incident happened. They asked to remain anonymous.

The worker was taken into custody and charged with aggravated and simple assault.