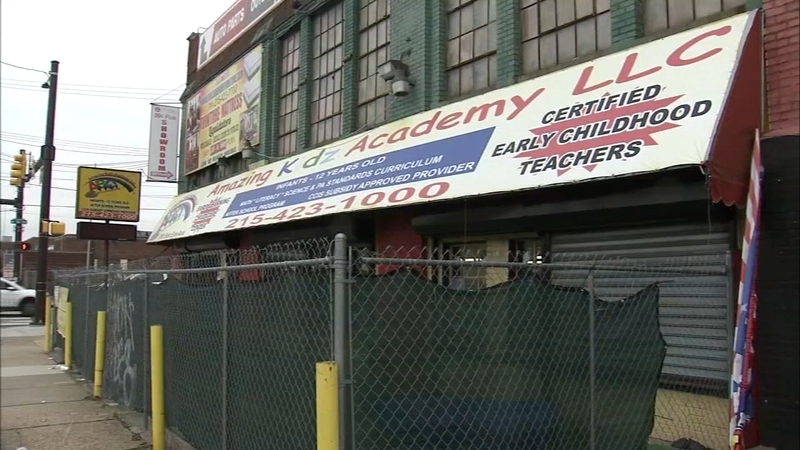 Mom apologizes after posting mean video of toddler at daycare

PHILADELPHIA -- A Pennsylvania woman is apologizing for posting a video belittling a child's weight.

The encounter happened at Amazing Kidz Academy in North Philadelphia, and the video shows a parent filming a toddler at the facility and then belittling the child about her weight.

The parent, who does not want to be identified, tells sister station WPVI that she is extremely remorseful and admits what she did was wrong.

"It was nothing to hurt anyone or like anything bad towards the little girl," she said. "I really would like to apologize to her mother more, because I am a mother at the end of the day, and I couldn't imagine anyone doing this to my son."

Parents and those with loved ones at the daycare were outraged when they heard about and saw the video.

"That is cruel," Cilah Velez-Reid said. "That is way out of line for somebody to do that to a child, especially telling them that they are fat."

The mother who posted the clip said the video was meant to be delivered as a private message to another mother at the daycare but accidentally got posted on her Instagram account.

"That is terrible," area resident Cindy Mondragon said. "Who would want anyone to do that to their child, especially at a daycare center? You are expecting all the privacy in the world."

The video was copied and plastered on social media. Being a mother herself, the woman says she realizes that her words and actions were hurtful.

Officials with Amazing Kidz said they were saddened to hear about what it calls a mean and senseless post.

"The person who filmed and posted the video did not have our permission to do so," they said in a statement. "The post was not made by any of our staff. An investigation is underway to uncover the facts."

As for that mother behind the clip, she says she's learned from her actions and hopes that she is forgiven and can move on.

"I reached out to the mom via my friend's Facebook page, and I don't know if she responded yet," she said. "I spoke to the director, and she was pretty upset. I am pretty sure my son won't be able to go there anymore, but I got to deal with my consequences."