PHILADELPHIA -- A man was refereeing a youth league basketball game in Philadelphia last week when he was punched in the face by an irate coach protesting an out-of-bounds call.

When the referee, Perry Ivory, fell, the back of his head hit the cement. He was out cold for five minutes, as horrified spectators called police and EMS.

Ivory wound up in the hospital for five days, four of which he spent in critical condition.

"They said I had bleeding on the brain and a very severe concussion," Ivory said. "They were taking me for a brain scan, and I had a seizure inside the machine."

Video shows the suspect, identified by police as 26-year-old Antjuan Hart, simply walk away. He remains at large, charged with aggravated assault and a new state charge: assault against a sports official. If Hart is convicted, he could face serious prison time.

"He's known to police for various crimes, but it's terrible for these kids to have to see this," said Philadelphia Police Lt. John Walker. "The one nice thing is when you see Mr. Ivory go down, you see the kids from both teams come out to try to help him."

The new state law is designed to protect sports officials from just this kind of outrageous violence.

"It does not have to be a referee in terms of wearing the stripes, or umpire. It can be anyone who is officiating, meaning a coach for a principal," said Legal analyst Shakah Jackson.

Ivory said he turned down more lucrative offers to referee somewhere else the night of this attack.

He wants to return to youth refereeing when the doctors give him the all clear. 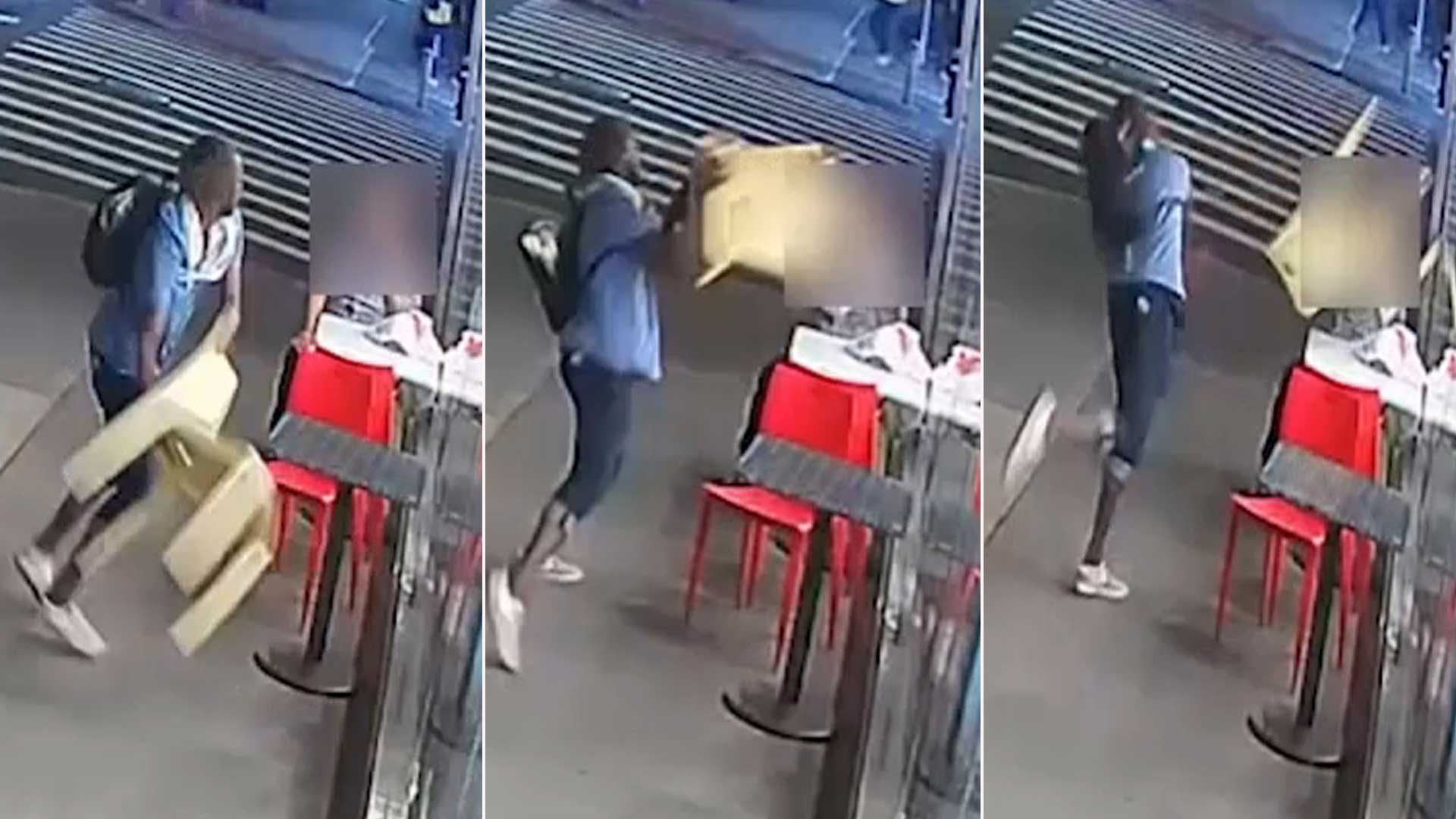