PISCATAWAY, New Jersey (WABC) -- The family of a 15-year-old New Jersey girl is pleading for help in finding a hit-and-run driver who left her fighting for her life.

The incident happened around 8:30 p.m. on Monday, August 21, at the intersection of New Brunswick Avenue and Cedarwood Drive in Piscataway.

Police say Tiffany Pham was struck by a vehicle as she crossed the street, within the crosswalk, and the driver kept going.

Pham suffered several broken bones, including a crushed pelvis, and critical brain injuries, and she was rushed to Robert Wood Johnson University Hospital by the North Stelton Rescue Squad. She remains in the hospital 10 days after the accident.

"She still struggling to breathe on her own," said Ida Peery, the vicitm's sister. "They're keeping her sedated."

The initial investigation into the crash indicates the suspect vehicle was traveling south on New Brunswick Avenue at the time of the crash.

"We play her music, read her books," Peery said. "Just so she knows we're there."

Piscataway Police Liutenant Tom Mosier said that driver had to know someone was struck.

"We reviewed hours of footage from local cameras," he said. "It's revealed nothing. We are waiting for more."

The Piscataway Township Police Department is now seeking the public's assistance with identifying the vehicle and driver responsible. Anyone with information is asked to contact Sergeant Constance Crea at (732) 562-2340.

Those with information who wish to remain anonymous can call the Piscataway Police TIPS Line at (732) 562-2360.

Friends have started a GoFundMe page to raise money for Tiffany's care and recovery. The family is also asking for prayers. They say doctors told them it could be weeks before Tiffany wakes up. 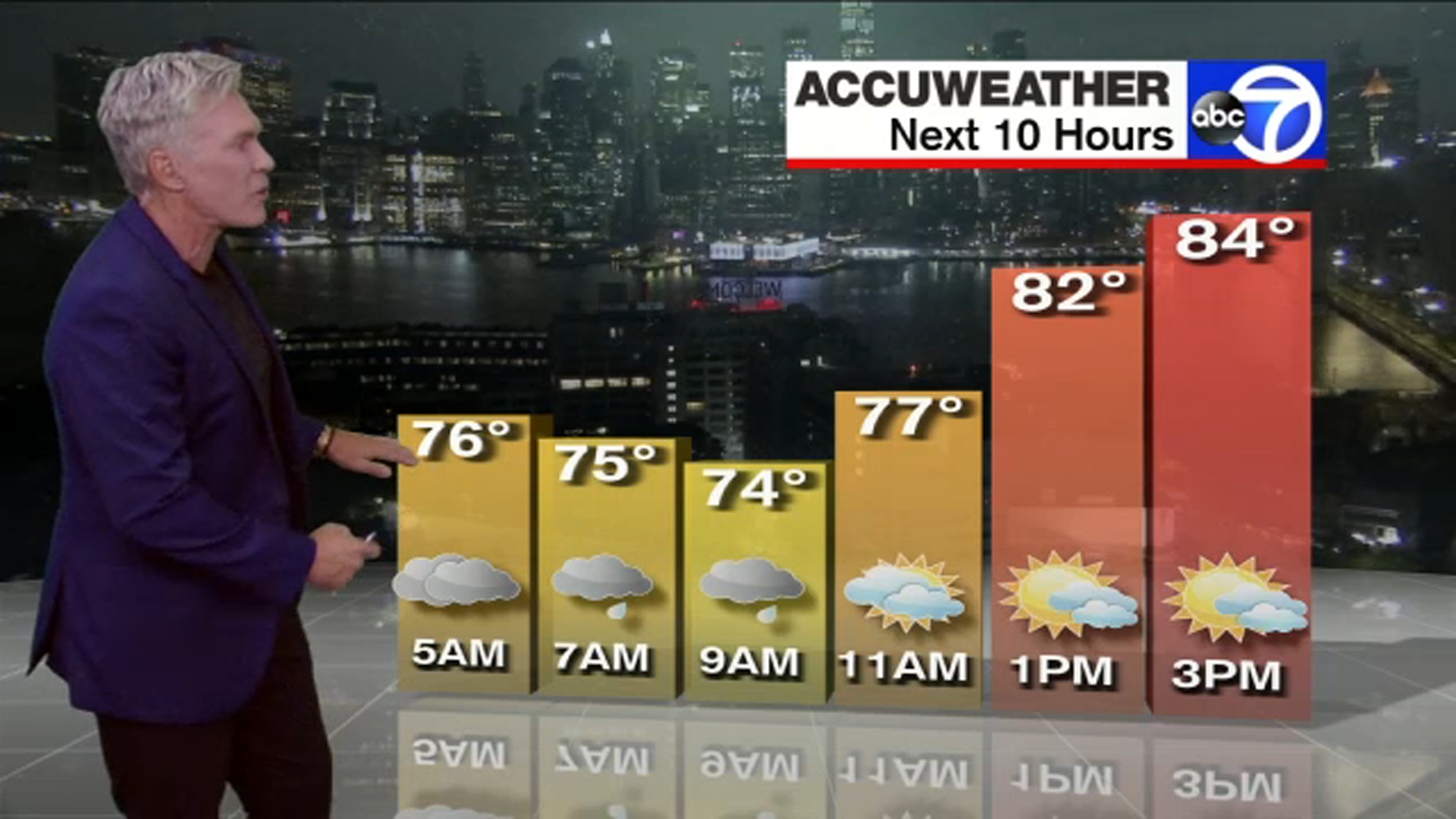