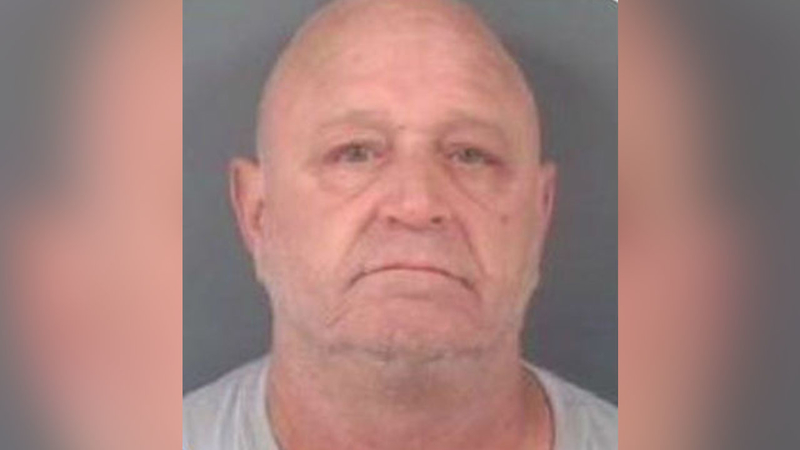 According to the arrest warrant, Pittman's wife noticed a funny taste in her meal. The woman said she woke up later to find that her hands and mouth were duct-taped and her husband was holding her nose shut.

She said he told her she had two choices: that she could leave or she could die.

Police said Pittman willfully and feloniously "attempted to murder his wife by poisoning her food with Terro ant poison."