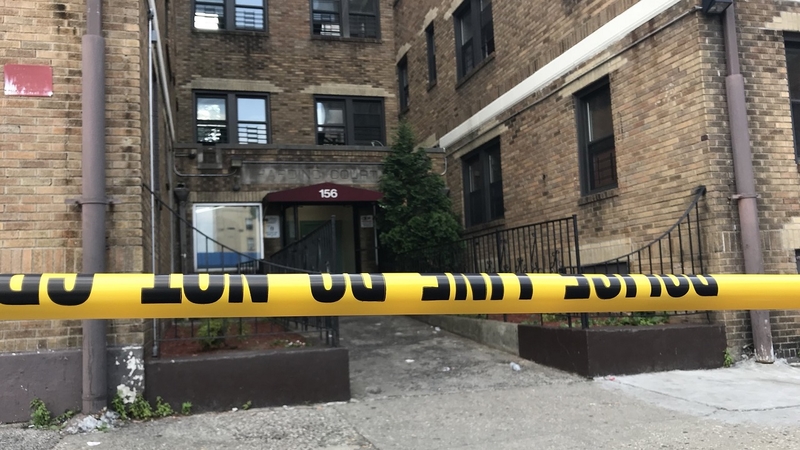 MOUNT VERNON, New York (WABC) -- Police say one person has died after there were five overdoses in the same apartment within a 24 hour span. There were three people in the apartment - two overdosed twice.

Neighbors say the Mount Vernon complex on S. 1st Ave and E. Third St. is drug-infested and used as temporary housing for homeless individuals waiting for permanent housing. They also say that the overdoses were only 'a matter of time.'

"These people don't even live in the building - it's just temp housing and they just come here on an everyday basis, they get high," says resident Theo Smith.

Police say this was an isolated incident. They were called to the building twice on Thursday night and three times on Friday morning.

The two who overdosed twice were revived with narcan and overdosed again - one of them was a 28-year-old woman who died.

"We can't have this kind of activity proliferating anywhere," says Mayor Richard Thomas.

Mayor Thomas promised the city's quality of life department would be working with the building to clean things up.

"We have to do everything we can to make sure people are not choosing drugs to deal with their challenges and those who are addicted receive help," the mayor added.

Many residents are calling the efforts too little too late.

"We call the cops and they don't come and now when they hear bodies drop they want to come and show up. It's so sad," added Smith.

Police said the two surviving overdose victims are recovering in a nearby hospital.

In addition to addressing the drug problem at the building, the mayor also promised to address some quality of life issues, including a rodent and bug infestation.