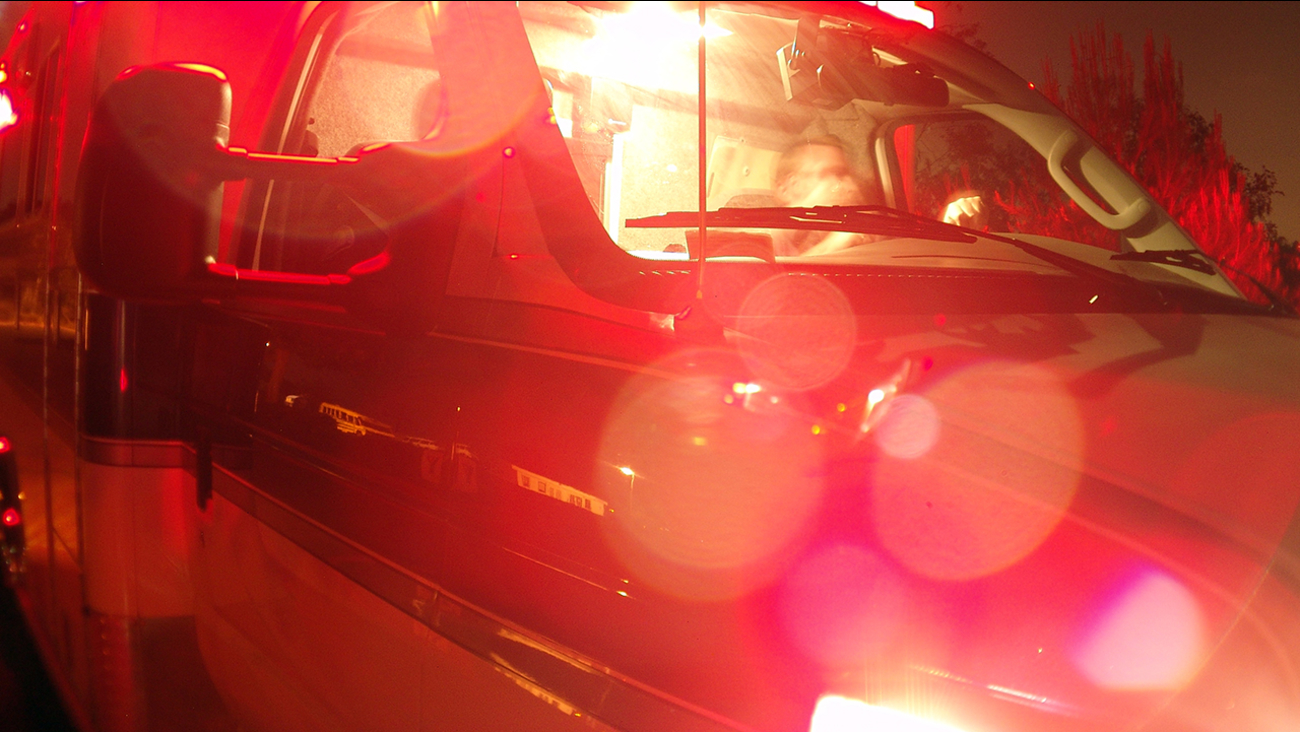 BRIDGETON, New Jersey -- Police say a 9-year-old girl was killed by an apparent stray bullet that came through the wall of her New Jersey home early Tuesday.

Investigators say the girl was shot around 12:30 a.m. after gunfire erupted at Elmer and Walnut streets in Bridgeton, about one block from her home.

The bullet entered through the rear wall and then went into the adjacent room, where the girl was hit.

Officers arriving on the scene say they found family members taking her to the hospital, but she was pronounced dead a short time later.

The name of the girl who was killed has not been released.

Police say they have interviewed dozens of people as this investigation continues.

"We need the public's help in general, but when an incident such as this happens to such a young and innocent victim we could really use the assistance in bringing those responsible to justice immediately," Chief Michael Gaimari said.

The chief went on to say that there will be an increased police presence in the area to "curb the tensions there" and to gather more information.

Anyone with information is urged to contact Bridgeton Police at 856-451-0033 or utilize the department's TIP411 anonymous TEXT line subtitle, "BRIDGETON."