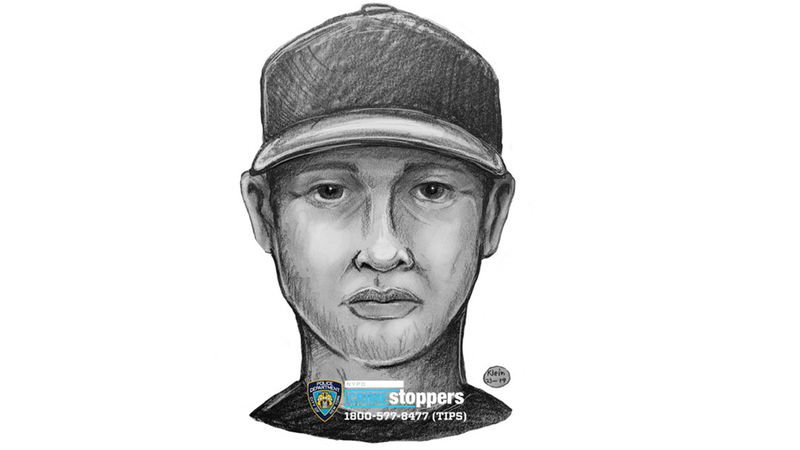 THROGGS NECK, Bronx (WABC) -- Police are searching for a serial groper in the Bronx, and his crimes appear to be growing more serious in nature.

Investigators released a sketch of the man for whom they are searching.

They say he's struck on four separate occasions in Throggs Neck, with the attacks dating back to March.

Police say he grabbed the backsides of three teen girls.

During one of the incidents, he also punched his victim in the face.

In the most recent incident, police say he grabbed a 22-year-old woman, putting his hands around her neck and attempting to drag her into his car.

The person wanted for questioning is described as a Hispanic man in his 20s or 30s, approximately 5-foot-11 and 160 pounds.