Police: Cab driver attacked, robbed by 2 women in the Bronx 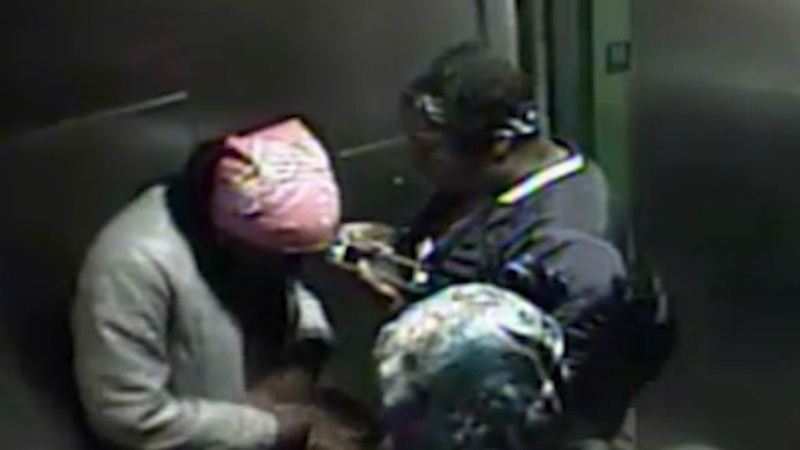 Women accused of robbing cab driver in the Bronx

WILLIAMSBRIDGE, Bronx (WABC) -- Police are searching for three women in connection to the attack and robbery of a cab driver in the Bronx.

Officials just released surveillance video of the women they want to question in connection to the incident that happened June 11.

Authorities say the driver picked up the three women in Lower Manhattan earlier this month. He dropped one woman off in Mott Haven and took the others to the Williamsbridge section.

Police say the two tried to get out of the cab without paying. When the driver confronted them, he was reportedly punched, kicked and pushed.

Authorities say the women then stole $120 from the driver before running away.

Anyone with information is asked to call the NYPD's Crime Stoppers Hotline at 1-800-577-TIPS.