Victim of Connecticut machete attack in hospital with critical injuries 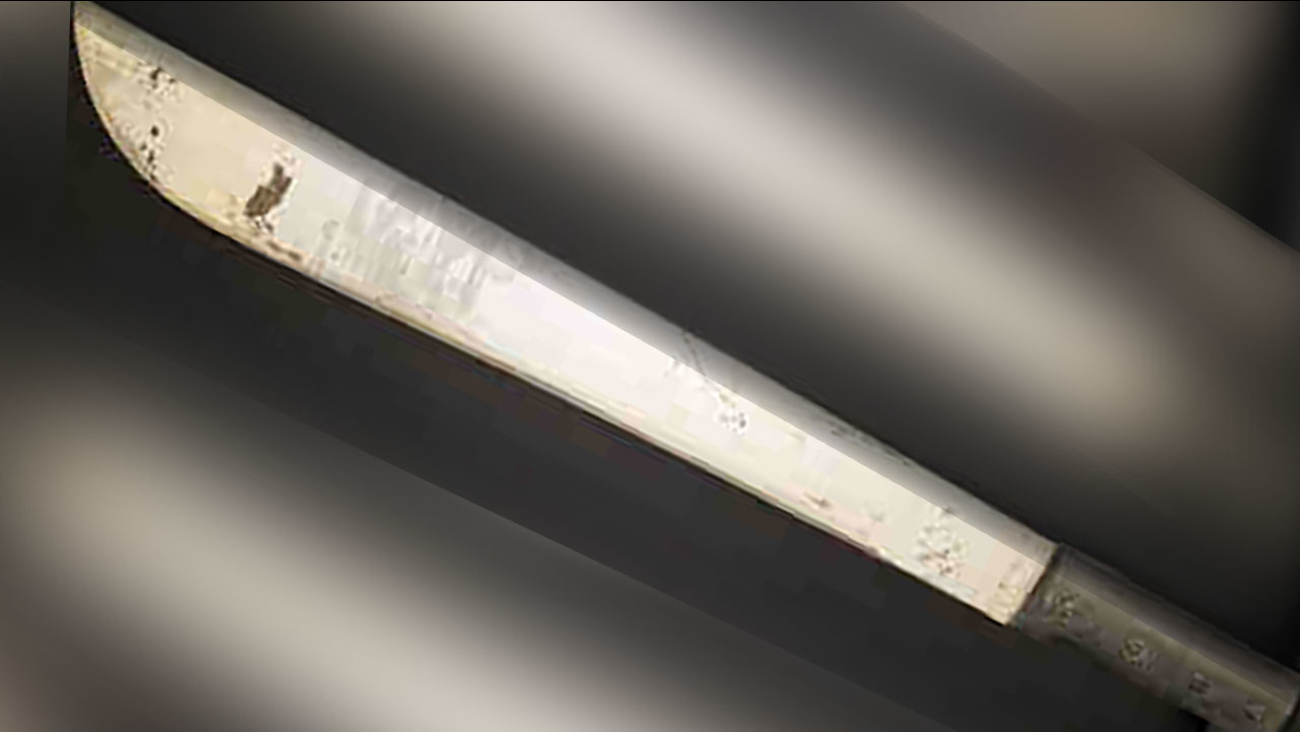 WINDHAM, Connecticut -- Police in Connecticut have arrested a man they say attacked another man with a machete and sent him to the hospital with life-threatening injuries.

Police responded to Shumway's home at about 10:30 p.m. Wednesday where they found the victim and suspect.

The victim had suffered machete wounds to his left arm and chest. He was taken to a local hospital then flown to a Hartford hospital with critical injuries.

His name was not made public but authorities say he is a 42-year-old Mansfield man.

Shumway was held on $1 million bond pending a court appearance Thursday. The case wasn't listed in online court records and it couldn't be determined if Shumway had an attorney.