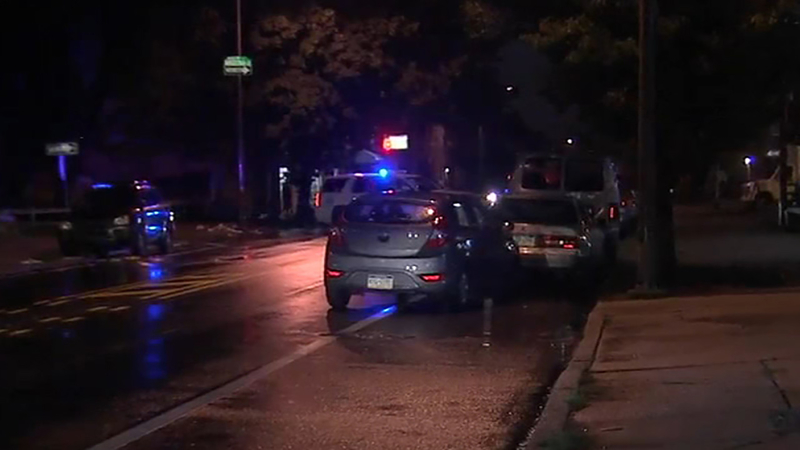 Police: Parents kill man after he stole car with kids inside

PHILADELPHIA, Pennsylvania -- A Philadelphia father chased down a carjacker who stole his girlfriend's vehicle with the couple's three children inside and beat him to death with the help of other bystanders, according to police.

It's not yet known if any charges will be filed against the parents.

The car theft happened near 29th and Dauphin streets in Strawberry Mansion.

Authorities say the mother was traveling with her three kids when she stopped to visit her boyfriend at a pizza shop.

She reportedly left the car running when she went inside the business.

That's when police said a 54-year-old man jumped into the vehicle and took off, but he didn't get far.

Police said the parents caught up to the suspect after he got stuck in traffic.

"They were able to pull this car thief out of the vehicle," Philadelphia Police Chief Inspector Scott Small said. "He fled on foot about a half a block, and the boyfriend caught up to him. And there was some sort of physical struggle that ensued."

Small said other men from the neighborhood intervened and began punching and kicking the suspect.

The suspect was rushed to the hospital, where he later died.

The children were not injured.