Police: Man rams car into police vehicle with officer inside on Long Island 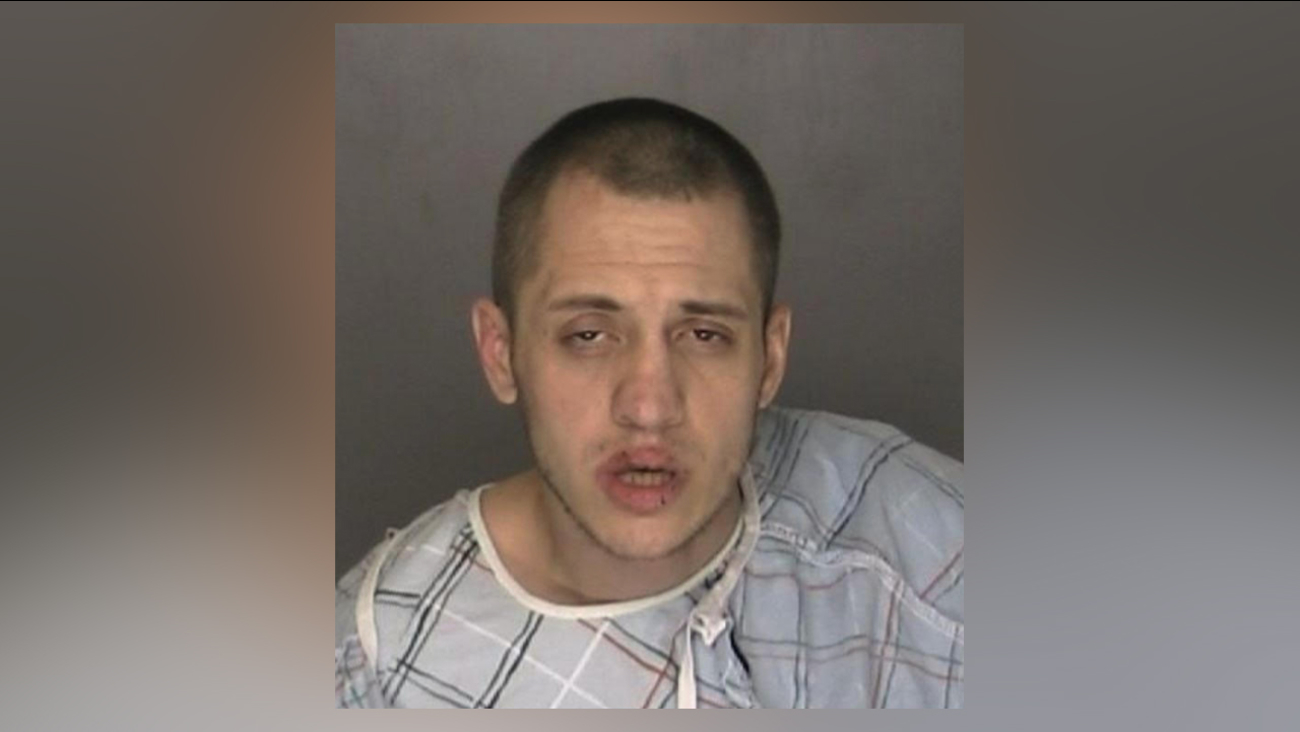 RIDGE, Long Island (WABC) -- Police arrested a Long Island man Friday night who's accused of ramming his car into a police vehicle with an officer inside.

Officials said Christopher Loeb, of Mount Sinai, was driving a 2018 Jeep Cherokee when he struck a sign on a lawn on Lakeside Trail in Ridge around 8:00 p.m.

When police arrived, Loeb allegedly drove his Jeep intentionally into a patrol car with an officer inside and fled to a dead-end street. The 32-year-old suspect apparently drove onto several lawns and struck the officer's vehicle again while trying to escape.

Police said Loeb sped onto the Long Island Expressway, exited at exit 58, and parked his car at the Mobil gas station on Express Drive North in Islandia.

A witness told police Loeb fled on foot, and a Canine Section dog found him in the woods around 9:15 p.m.

Loeb was arrested and charged with criminal mischief, reckless endangerment, unlawfully fleeing a police officer, driving while ability impaired by drugs, among other charges.

Police confirmed that Loeb was the same man beaten by ex-Suffolk County police Chief James Burke after he was accused of stealing sex toys and other items from his police vehicle.