Man impersonating police detective scams woman in Brooklyn out of more than $3,000: police 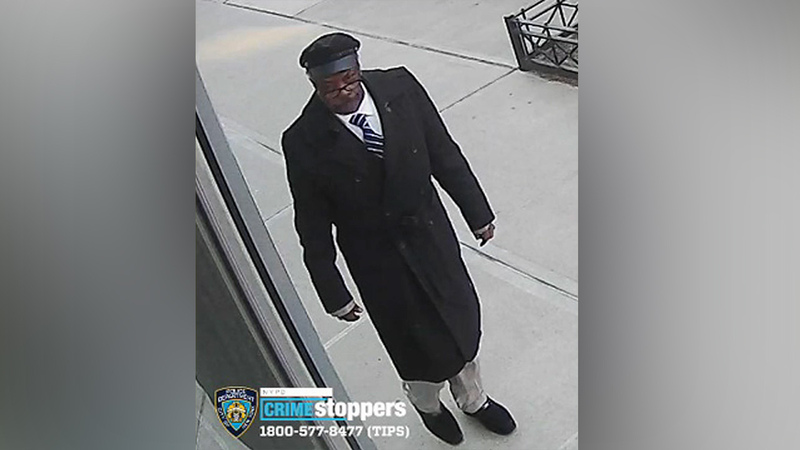 PROSPECT LEFFERTS GARDENS, Brooklyn (WABC) -- A search is underway for a man accused of scamming thousands of dollars from a woman in Brooklyn by impersonating a police officer.

Police say the suspect scammed a 78-year-old woman out of thousands of dollars on two separate occasions last month.

According to officials, the man first approached the woman at a bus stop on the corner of Lenox Road and Bedford Avenue on Jan. 22, and talked her into giving him $3,300 as part of a donation to a church or charity.

The suspect then drove the woman to her home where she turned over the money.

A few days later on Jan. 27, the man called the same woman and claimed he was a detective conducting an investigation and needed to recover money from her apartment as evidence.

Police say the victim agreed and handed over another $1,200 to the suspect.