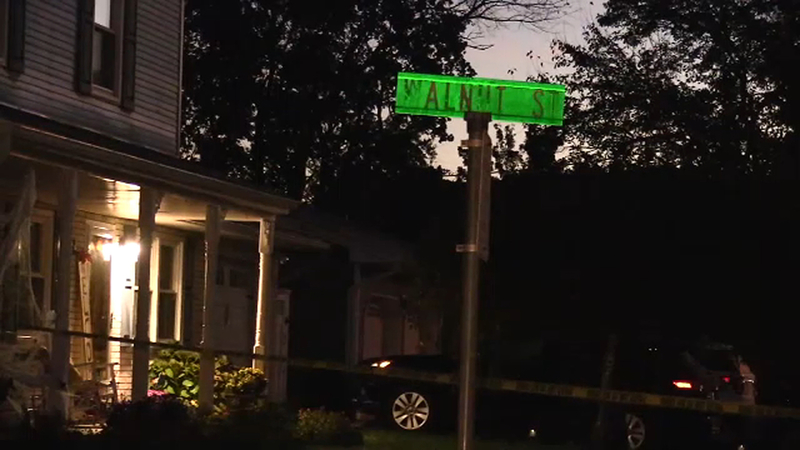 Howell Township's police chief said the man died at the scene of the 10:30 p.m. Friday episode in Farmingdale despite the officer's immediate attempts to save his life. His name wasn't released.

Chief Andrew Kudrick said the officer responded to a 911 call about a stabbing and was immediately confronted by the armed suspect.

He said the man refused to drop his weapon and the officer was forced to defend himself and "several other involved parties," firing multiple rounds. The officer was uninjured but Kudrick said he was taken to a hospital "for trauma."

Kudrick didn't say whether anyone else was injured. State authorities are investigating.