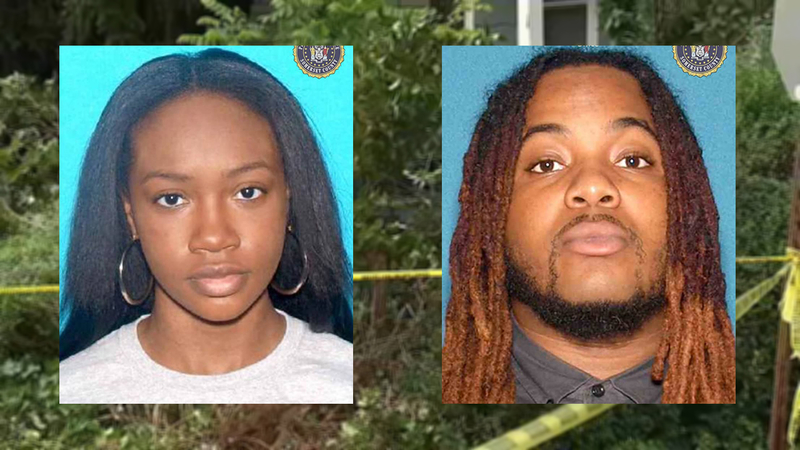 NORTH PLAINFIELD, New Jersey (WABC) -- Two people have been charged in an incident involving a police officer in New Jersey who was dragged by a car that eventually crashed into a home.

Authorities say 22-year-old Alasia Holder and 23-year-old Angel Dulaney are now facing several charges, including aggravated assault, after they drove off during a traffic stop and dragged a North Plainfield police officer alongside the vehicle on August 2.

Afater reaching the vehicle, the officer observed Holder and Dulaney in an agitated state.

After Dulaney made a threat, authorities say the officer moved to open the passenger side door to make an arrest.

Holder, the driver, allegedly sped off with the officer still partially inside the vehicle.

The officer then attempted to grab control of the wheel, but the vehicle soon crashed into the front yard of a nearby house.

The officer was taken to a hospital with minor head and arm injuries and was released soon afterwards.