WOODBURY, New Jersey -- Police in a New Jersey city say a robber shot himself in the hand while attempting to pistol-whip a victim.

Woodbury police responded to the scene of the shooting Tuesday night. NJ.com reports police learned a group of four people allegedly planned to rob their 20-year-old acquaintance, but the attempted robbery went south after one of the robbers accidentally shot himself while hitting the victim in the head with a gun.

The robbers fled, but were quickly apprehended not far from the scene. Police say the gun used in the assault was found in the suspects' car.

The robbery victim and suspect were taken to hospitals for treatment of injuries that were not life-threatening. All four suspects now face charges. 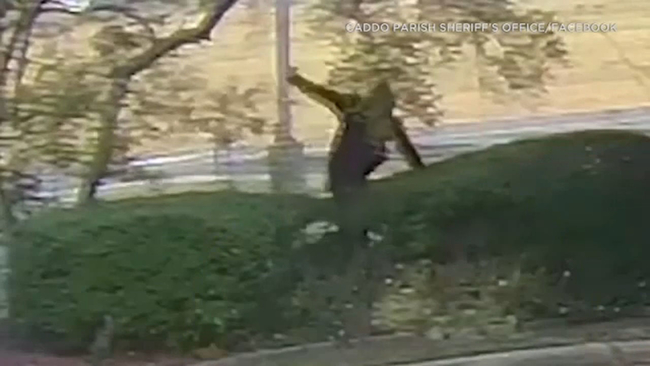 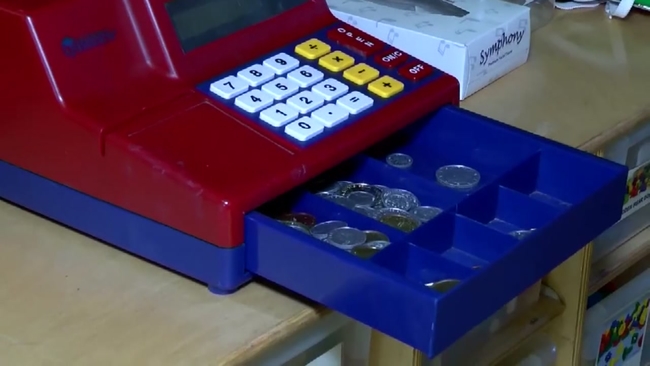 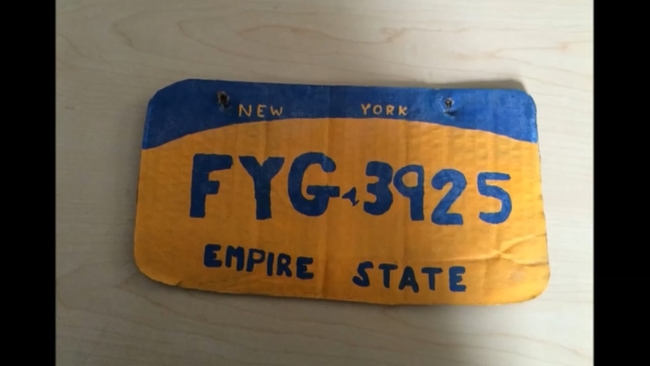