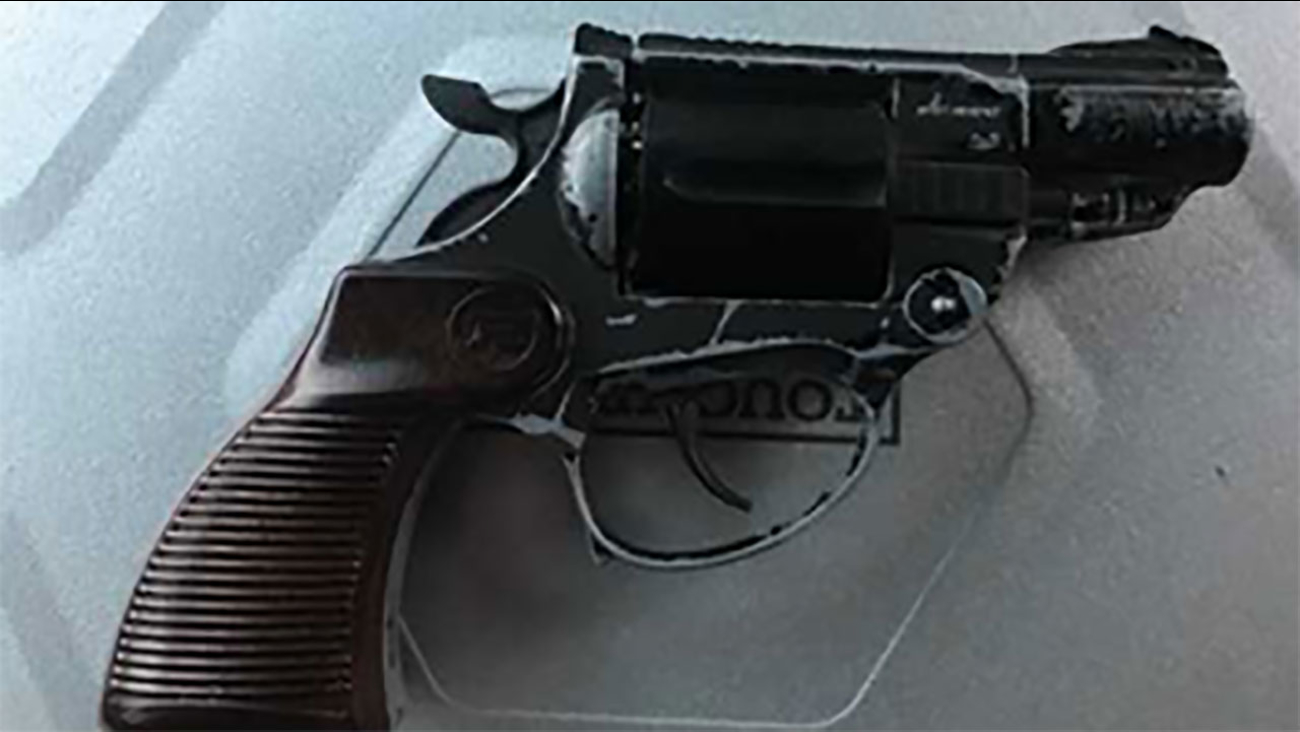 NEWARK, New Jersey (WABC) -- Police in Newark successfully stopped a 13-year-old boy with a BB gun from attempting to commit suicide by cop.

Police responded to a call of an attempted suicide at approximately 5:45 p.m. Friday to a home in the 100 block of Treacy Avenue. When police arrived, family members told police the boy had a realistic-looking fake gun and intended to point it toward them.

Emergency responders were then able to convince the boy to surrender the weapon without incident.

The juvenile was then transported to University Hospital where he was evaluated.

"Suicide by cop is an attempt to provoke a deadly response from police officers," said Newark Public Safety Director Anthony Ambrose. "This is the desired outcome in such situations, with the collaborative efforts of the juvenile's family and the police, it ended without incident."