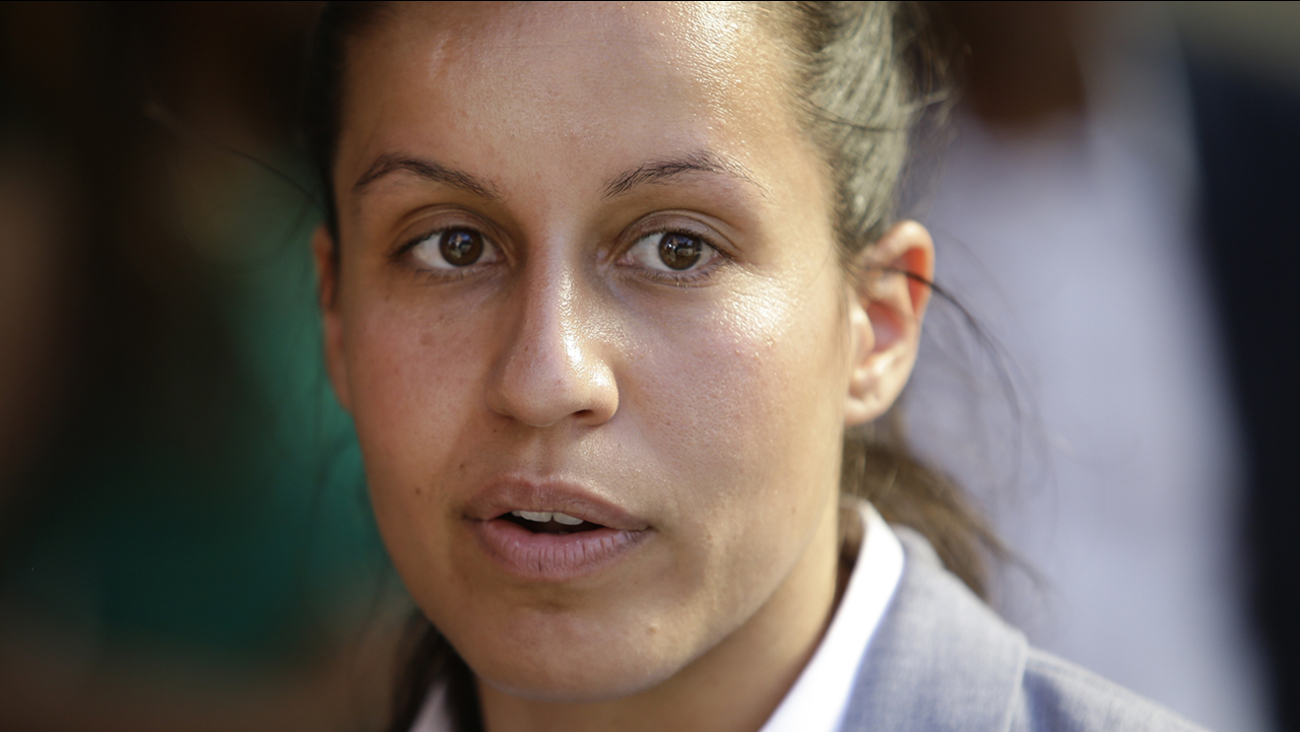 A judge ruled Wednesday that he will review 28 contested ballots at the New York City Board of Elections next Tuesday. Just 60 votes separate Cabán from front-runner Melinda Katz for the Democratic nomination.

The lead has seesawed since the primary vote on June 25. Now Cabán's team is going to court to cobble together enough votes to make up the difference.

Lawyers for Cabán's campaign argued in court Wednesday that there are 68 affidavit ballots that should be opened and counted. They were disqualified because voters did not write in their party affiliation. Judge John Ingram decided to review 28 of them and will make a determination of the remaining 40 at a later date.