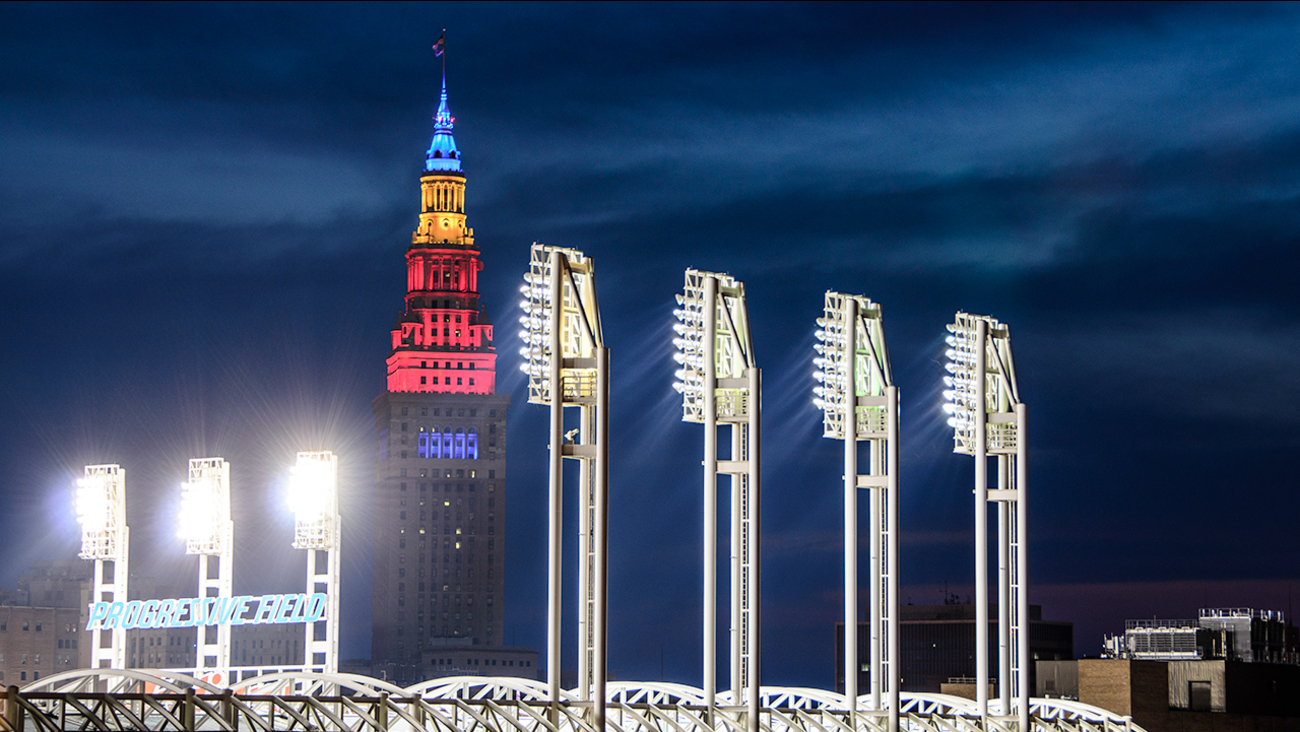 WABC
By Mike Waterhouse
NEW YORK (WABC) -- The spotlight is on Cleveland, Ohio, this week for the Republican National Convention. But one of the little-known parts of the Midwest city is how much is how much it has in common with New York City.

Check out these 7 similarities between Cleveland and New York City:

1. Matching buildings
Cleveland's iconic skyscraper - the Terminal Tower - was modeled after the David N. Dinkins Municipal Building in Lower Manhattan. The NYC version has 40 stories, while Cleveland's is 52.

Check out how similar they are in design: 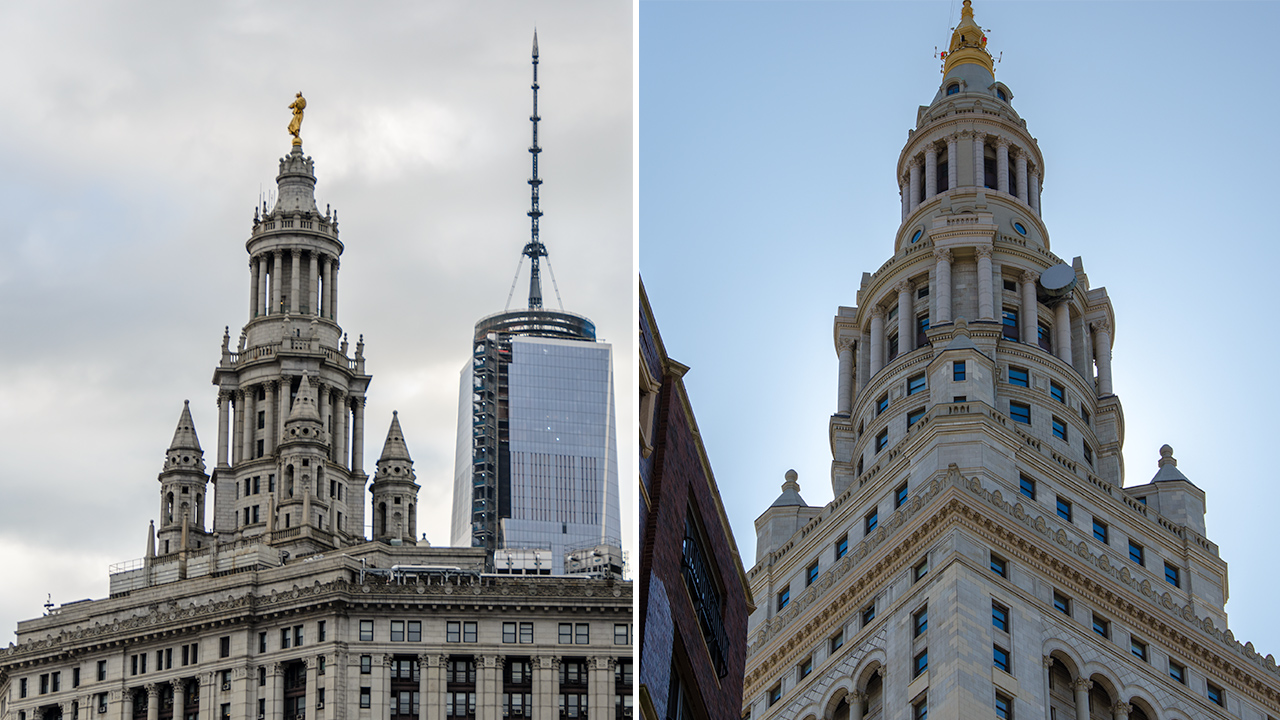 3. Same park designer
Cleveland's newly-opened, rebuilt Public Square park in the middle of downtown was designed by the same landscape architect who designed the High Line -- James Corner. The idea was to attract more people to the center of town, which is something that the High Line has certainly done for the western part of Manhattan.

Here's a look at the park from above:


4. A similar stage for superheroes
Many of the NYC scenes in "Captain America: The Winter Soldier" movie were actually filmed in downtown Cleveland. For more than a month, New York City taxis and NYPD cars could be seen around the city: 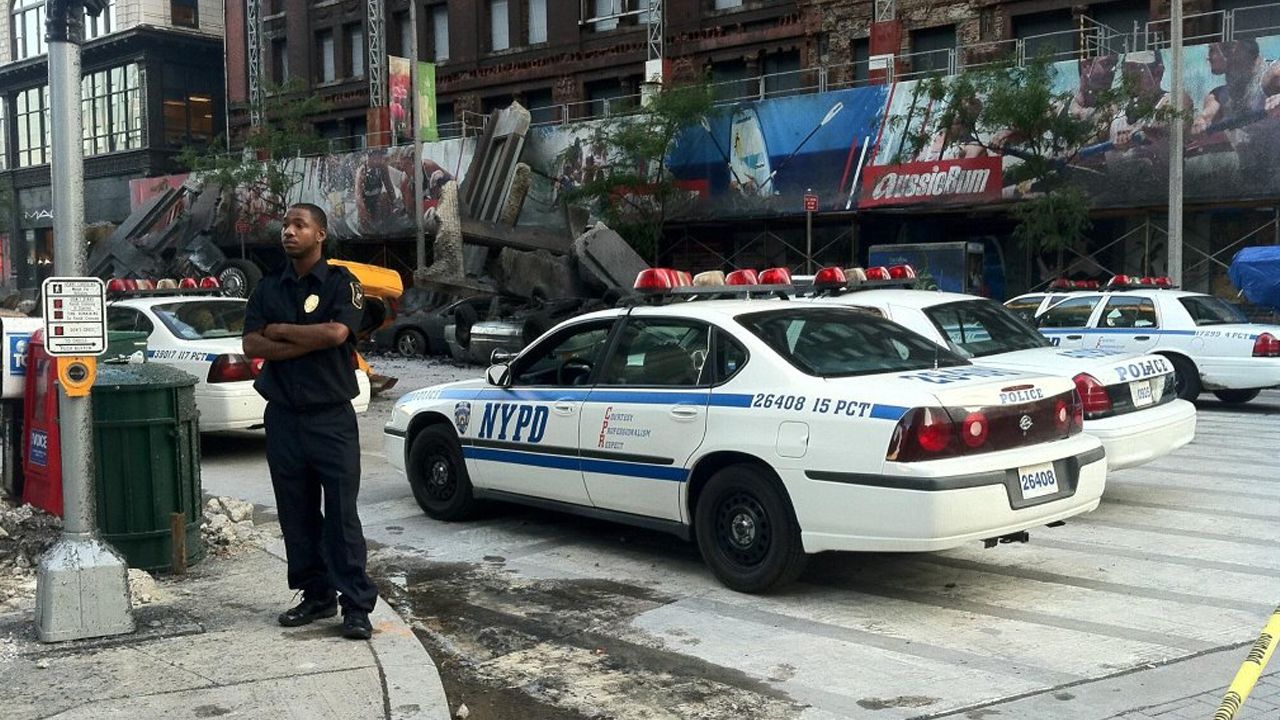 There was even an Eyewitness News van in Cleveland as a prop for the movie: 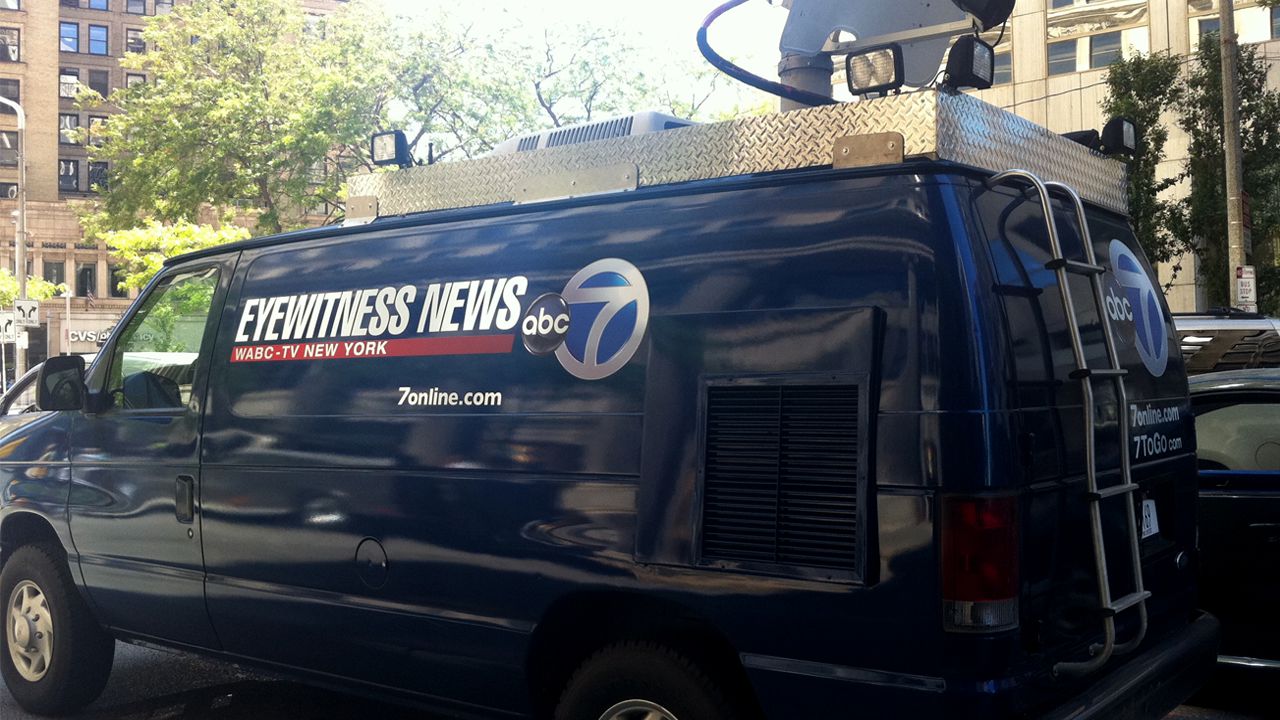 5. A common need for speed
The upcoming movie "Fast and Furious 8" also shot many of its NYC scenes in Cleveland, including this one with cars flying out of a parking garage:

6. Big theater districts
Both are known for their theater. In fact, Cleveland's PlayhouseSquare is the largest theater district in the United States outside of New York City.

One thing New York's Theater District is missing is a giant chandelier: 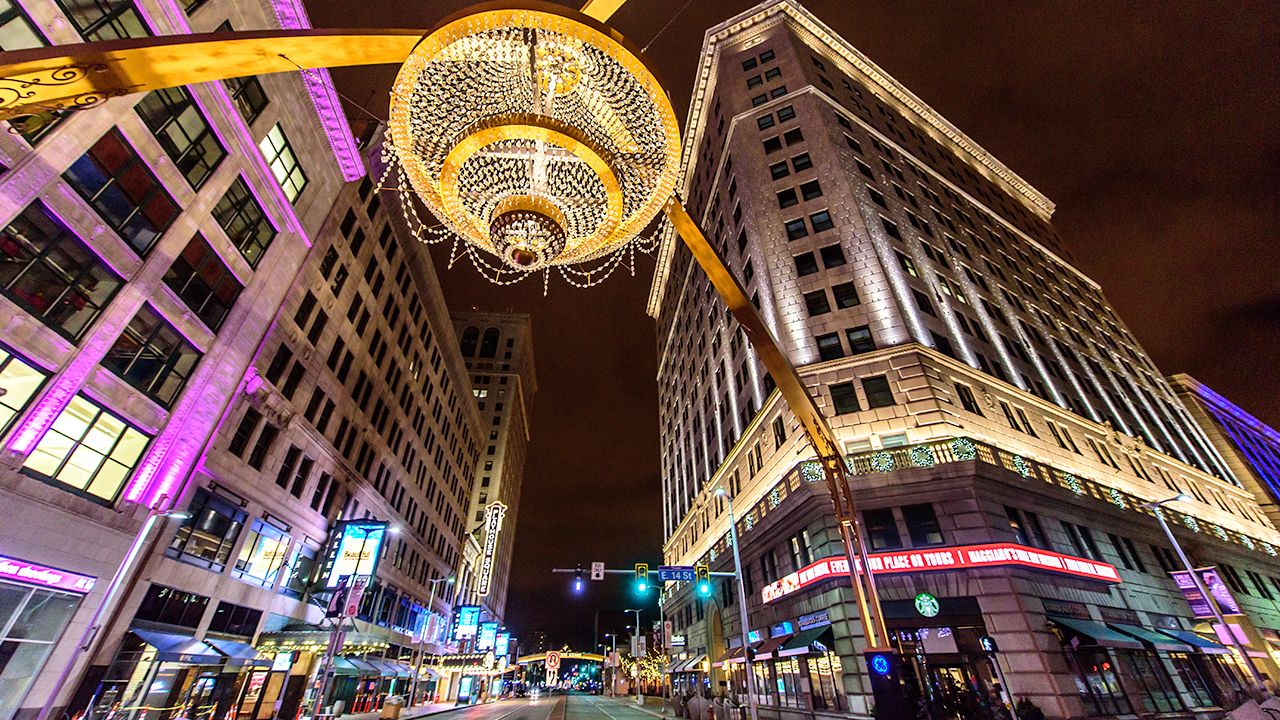 7. Rock 'n' Roll hubs
The Rock and Roll Hall of Fame is located in Cleveland, known as the birth place of rock 'n' roll music. But it shares the annual hall of fame induction ceremony with New York City. The event is rotates its host city from New York, Cleveland and Los Angeles -- but most of the events have been held in New York.

Here's a look at the Rock Hall from the Lake Erie shoreline: 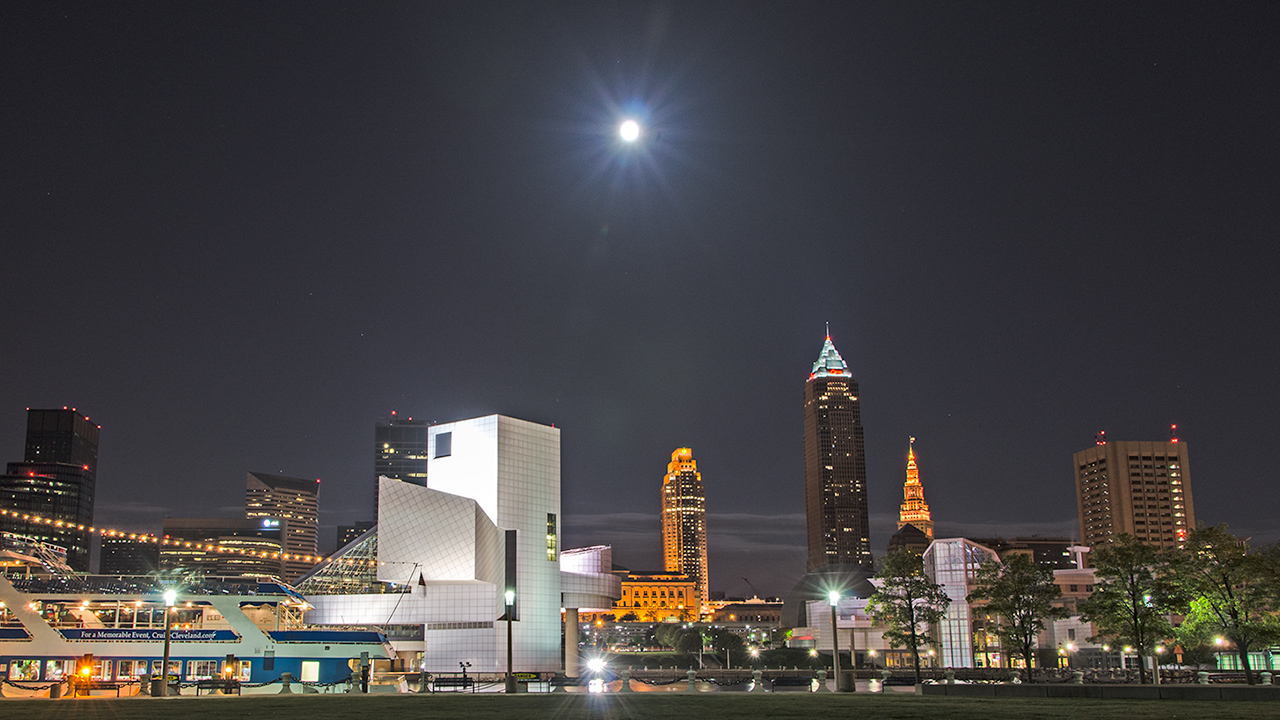 Know of any other similarities in the cities? Tell us in the comment section below.
Related topics:
politicsnew york cityrepublicans2016 republican national convention rnc
Copyright © 2020 WABC-TV. All Rights Reserved.
2016 REPUBLICAN NATIONAL CONVENTION - RNC

Ivanka Trump and Chelsea Clinton share about their parents

Most compelling moments from the 2016 Republican and Democratic National Conventions

Clinton vs. Trump: Their words about each other
More Videos
From CNN Newsource affiliates
TOP STORIES