Members of the State Assembly invited Nina Pineda to show her report involving a whistleblower detailing practices at a defunct dealership where he used to work.

Afterward, the protective consumer legislation got a unanimous vote -- support from both Democrats and Republicans -- to move the bill for a full assembly vote. Surprisingly there are no laws in the state of New Jersey regulating this trade-in process.

Assembly Bill 1483 will impose deadlines and fines protecting customers and car dealers from long delays in getting pay-offs and clear titles.

The Consumer Affairs Committee of the New Jersey State Assembly watched the whistleblower in a 7 On Your Side broadcast, who alleges his bosses at a now-defunct dealership purposely held pay-offs on customer trade-ins.

The elected officials saw the impact on several struggling customers, panicking about plummeting credit scores, who got stuck with double car payments

Irma Brainard, from Rockaway, was one of more than half a dozen victims who came to 7 On Your Side for help and submitted testimony detailing how her dealer abruptly closed after failing to pay the balances on her trade-in as promised.

This was all to support Assemblyman Paul Moriarty, a Democrat from Turnersville, and his legislation seeking to impose a 15-day deadline and fines if pay-offs aren't completed.

"I hope it means they have more safety when they trade in their cars and they don't end up like some of the people in your story who have two car loans because that's just unconscionable," said Moriarty, the Chair of the Assembly Consumer Affairs Committee

Jim Appleton, president of the New Jersey Coalition of Automotive Retailers, represents a coalition of 500 new and used car dealers throughout the state.

"While the situation you reported on is horrific and something we don't like to see, it is the exception not the rule," Appleton said. "This legislation will send a clear signal and be a stronger guardrail to best protect consumer interests."

Chairman Moriarty called for a vote with amendments and got unanimous support from both sides of the aisle on his Consumer Affairs Committee.

"The bill is passed unanimously, we thank WABC for coming and staying on this issue which we know you will," Moriarty said.

The bill now moves out of Committee where it goes in front of the full assembly for a vote, then moves onto the Senate and then Governor Phil Murphy's desk for signature.

It's rare to get both sides supporting the legislation, and both the consumer and industry sides support it, so hopefully this will help victims on this issue we have covered for many years.

After 7 On Yours Side's three-part series aired, more than $200,000 in trade-in payoffs were made to make consumers whole.

Email 7OnYourSideNina@abc.com, or contact Nina on her Facebook page or tweet her at Twitter @7OnYourSideNY! You can also call the 7 On Your Side Hotline at 917-260-7697 or fill out the form below.
Report a correction or typo
Related topics:
politicstrentonnew jersey politicscar7 on your side
Copyright © 2020 WABC-TV. All Rights Reserved.
7 ON YOUR SIDE 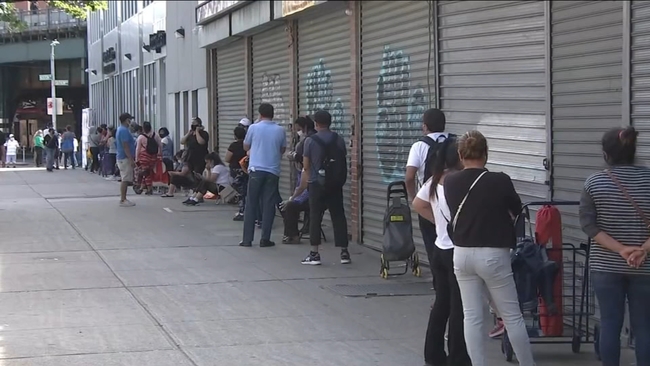 7 On Your Side: Pros and cons of filing for bankruptcy 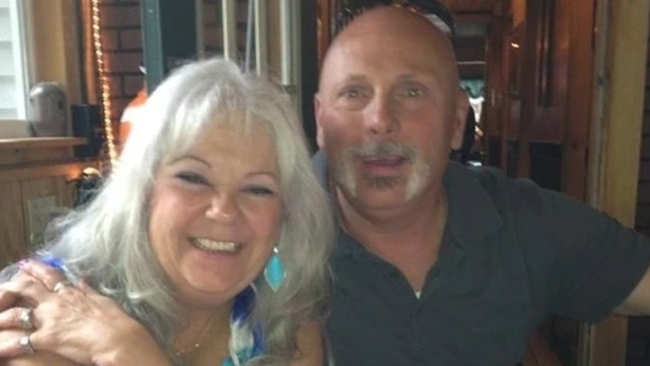 7 On Your Side helps woman get refund for cancelled funeral 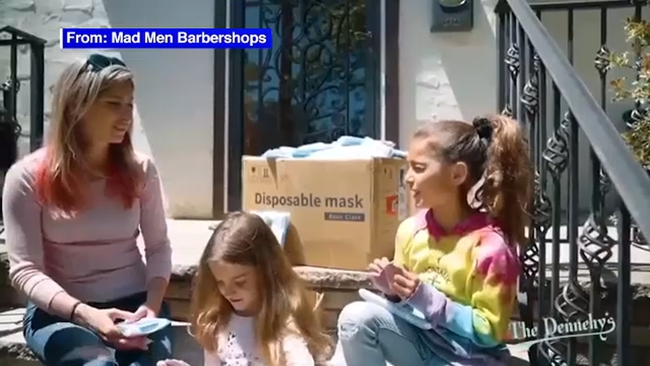 7 On Your Side steps in when stair contractor stalls work