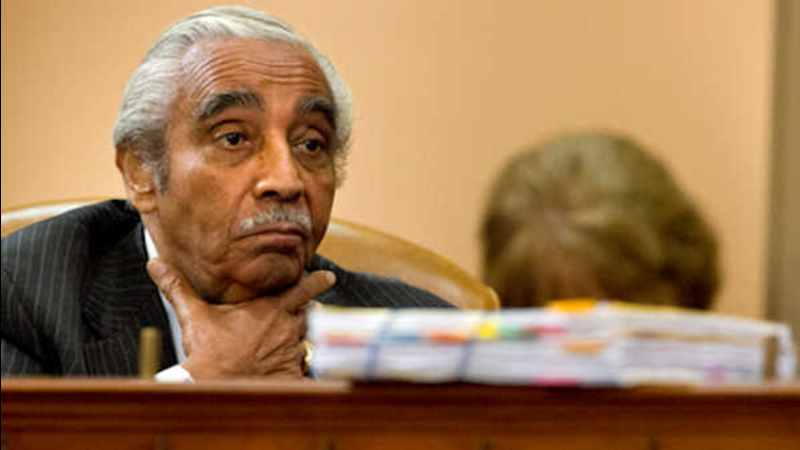 NEW YORK (WABC) -- Tuesday is Primary Day in New York, and one of the biggest congressional races is for the 13th District.

For the first time since 1971, Charles Rangel won't be on the ballot.

Rangel is retiring after more than four decades in Congress.

Now nine candidates are running for his seat in a district that goes from Harlem though Washington Heights and into the Bronx.

After 46 years in Congress, Rangel says the man to follow in his footsteps is New York Assemblyman Keith Wright.

"I understand that elections are about the future, but what I've done in the past is very reflective and quite indicative of how I will act in the future," Assemblyman Wright said.

Wright's biggest challenge may come from his colleague in Albany, Adriano Espaillat. The state senator suffered consecutive defeats to Charlie Rangel in 2012 and 2014.

"I think it makes me a lot stronger. I know the whole district. They've come out twice very strong for me. And I hope to pull it off tomorrow. This is the day, this Espaillat's time," State Senator Espaillat said.

"I'm the best candidate because I'm the only person who's running that's had real experience working in Washington, DC. I've had the ability to work on public policy for a very long time," said Clyde Williams, Congressional Candidate (D).

It was Adam Clayton Powell's father who held the seat before Rangel.

"I am more well known throughout the entire congressional district than any other. I know this district better than anybody, except the current congressman. You can tell me a block, an intersection and I can probably tell you what's there," Powell said.

Powell's Puerto Rican upbringing and Espaillat's Dominican heritage may help them in a district that is now largely Latino. The same holds true for assemblyman and former city councilman Guillermo Linares.

"I have experience in the city, in the state, in the community, at the federal level. It's been more than 40 years and it's always grounded with the community," Linares said.