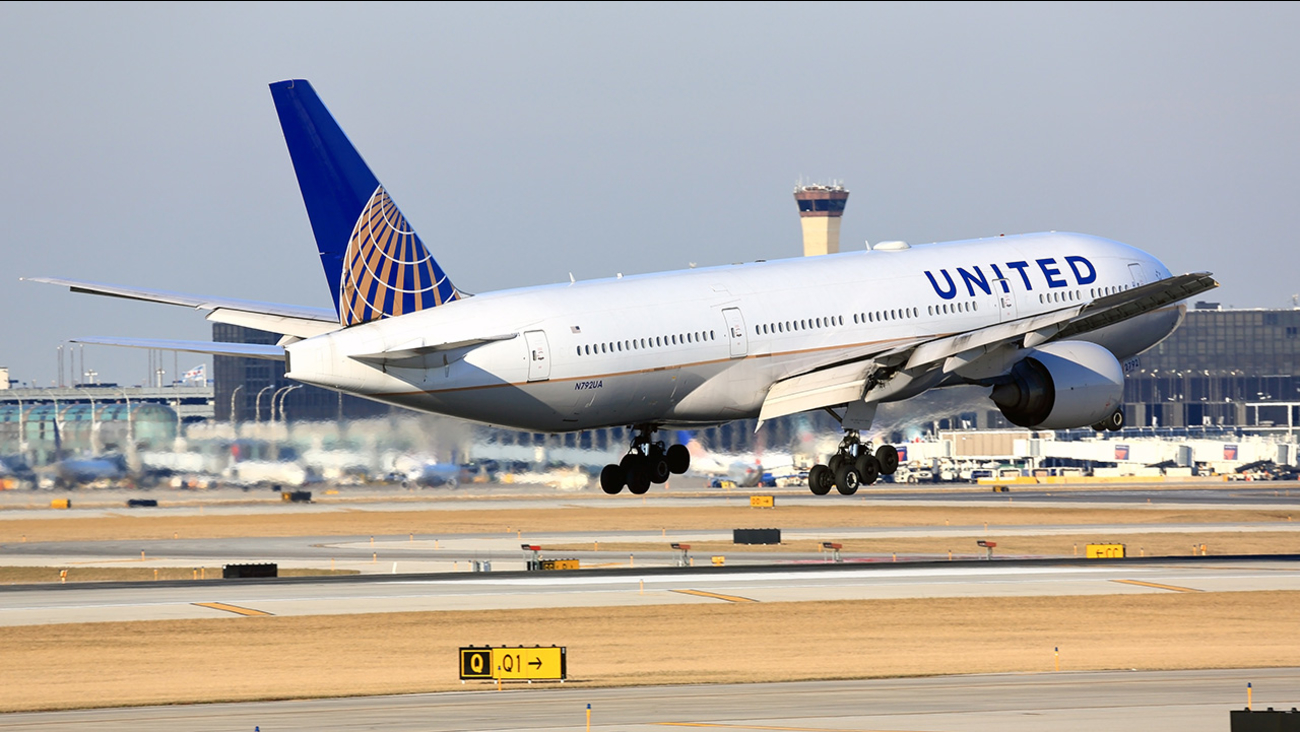 AP
By EMILY SCHMALL
NEW DELHI -- Commercial airlines are rerouting flights throughout the Middle East to avoid potential danger during heightened tensions between the United States and Iran.

Jumbled schedules could affect as many as 15,000 passengers per day, lengthen flight times by an average of 30 to 90 minutes, and severely bruise the bottom line for airlines, industry analysts said.

There is anxiety that the conflict between the longtime foes could intensify following Iranian ballistic missile strikes Wednesday on two Iraqi bases that house U.S. troops. The attacks were retaliation for the U.S. killing of Iranian Revolutionary Guard Gen. Qassem Soleimani in a drone strike near Baghdad last week.

A Ukrainian passenger jet crashed shortly after taking off from Iran's capital Wednesday killing 167 passengers and nine crew members just hours after Iran's ballistic missile attack, but Iranian officials said they suspected a mechanical issue brought down the 3-year-old Boeing 737-800 aircraft. Ukrainian officials initially agreed, but later backed away and declined to offer a cause while the investigation is ongoing.

Still, at least two Kazakh airlines - Air Astana and SCAT - were considering rerouting or canceling their flights over Iran following the crash, which killed all 176 passengers.

A suite of other European carriers followed on Wednesday, and the restrictions were expected to "further depress" air travel between Iran and Western Europe, which saw strong growth after the Iran nuclear deal but a sharp dive when President Donald Trump pulled the U.S. out of the agreement and reimposed sanctions, according to the Sydney-based Center for Aviation consultancy.

Air France and Dutch carrier KLM both said Wednesday that they had suspended all flights over Iranian and Iraqi airspace indefinitely.

German airline Lufthansa and two of its subsidiaries also canceled flights to Iraq.

The Russian aviation agency, Rosaviatsia, issued an official recommendation for all Russian airlines to avoid flying over Iran, Iraq, the Persian Gulf and the Gulf of Oman "due to existing risks for the safety of international civil flights."

Russia's biggest private airline, S7, said it would reroute its twice-a-week flight from the Siberian city of Novosibirsk to Dubai.

Asia-Pacific carriers, which operate many of the world's long-haul flights, were also expected to be hit hard by the ad hoc no-fly zone over Iran, Martin said.

Australian carrier Qantas said it was altering its London to Perth, Australia, route to avoid Iranian and Iraqi airspace until further notice. The longer route meant that Qantas would have to carry fewer passengers and more fuel to remain in the air for an extra 40 to 50 minutes.

Malaysia Airlines said that "due to recent events," its planes would avoid Iranian airspace.

Singapore Airlines also said that its flights to Europe would be re-routed to avoid Iran.

"In light of the tensions within the Iranian airspace a decision to temporarily reroute flights of Air India and Air India Express overflying Iran has been taken," said Air India spokesman Dhananjay Kumar.

Travel times will increase by as much as 40 minutes for flights in the region, the airline said.

Buta Airways, an Azerbaijani low-cost carrier, said Wednesday that it was not planning to suspend or reroute daily flights between Baku, the country's capital, and Tehran.

In North America, Air Canada rerouted its flight from Toronto to Dubai through Egypt and Saudi Arabia to avoid traveling over Iraq.

The U.S. Federal Aviation Administration said it was barring American pilots and carriers from flying in areas of Iraqi, Iranian and some Persian Gulf airspace. The agency warned of the "potential for miscalculation or mis-identification" for civilian aircraft amid heightened tensions between the U.S. and Iran.

Such restrictions are often precautionary in nature to prevent civilian aircraft from being confused for ones engaged in armed conflict. The FAA said the restrictions were being issued due to "heightened military activities and increased political tensions in the Middle East, which present an inadvertent risk to U.S. civil aviation operations."

In the Middle East, United Arab Emirates-owned budget airline flydubai said it had canceled a scheduled flight Wednesday from Dubai to Baghdad but was continuing flights to Basra and Najaf. Etihad Airways, the second-largest airline in the UAE, continued to operate on a regular schedule, but asked travelers who want to change flights to contact the carrier.

Emirates airline flights between Dubai and Baghdad were canceled.

"The safety of our passengers, crew and aircraft is our number one priority and will not be compromised," Emirates said in a statement.

Qatar Airways, however, said its flights to Iraq were operating normally. "The safety of our passengers and employees is of the highest importance, and we continue to closely monitor developments in Iraq," the airline said in a statement.
Report a correction or typo
Related topics:
politicsflight divertedu.s. & worldairlineiranairstrike
Copyright © 2020 by The Associated Press. All Rights Reserved.
More Videos
From CNN Newsource affiliates
TOP STORIES