Who is Cory Booker? What to know about U.S. senator running for president in 2020

WABC
Cory Booker, who announced Friday that he will run for president in 2020, was born in Washington, D.C., and raised in Harrington Park, New Jersey.

Booker, who attended Stanford and Oxford before graduating from Yale, was first elected to the Newark City Council when he was 29 years old. He was elected mayor twice and served in office from 2006 until 2013, making a name for himself by personally shoveling snow for residents.

He won a U.S. Senate seat during a 2013 special election, becoming the state's first African-American senator, and was re-elected for a full term in 2014. He is the ranking member of the Senate Subcommittee on Surface Transportation and also serves on the foreign relations, judiciary, small business and environmental committees.

In the U.S. Senate, Booker has brought a heartfelt and passionate style to his achievements, at times fusing his personal spirituality with policy proposals that focus on social justice. Booker played a key role in the bipartisan criminal justice reform bill that Trump supported last year, for example, a deal he helped strike two months after sparring with Republicans during the battle over Supreme Court Justice Brett Kavanaugh's confirmation.

The 49-year-old will likely standalone as an unmarried candidate, AP reports, though he brings a compelling personal biography.

Booker's father grew up in a low-income community in North Carolina. When Booker was a baby, the family tried to settle in a suburban New Jersey community with good schools. They were initially unable to buy a home because they were black, Booker said in his campaign video. He explained that white lawyers helped families like his fight this discrimination, and "they changed the course of my entire life."

The former mayor called the central ward of Newark, "the first community that took a chance on me," and said he has lived there for 20 years. 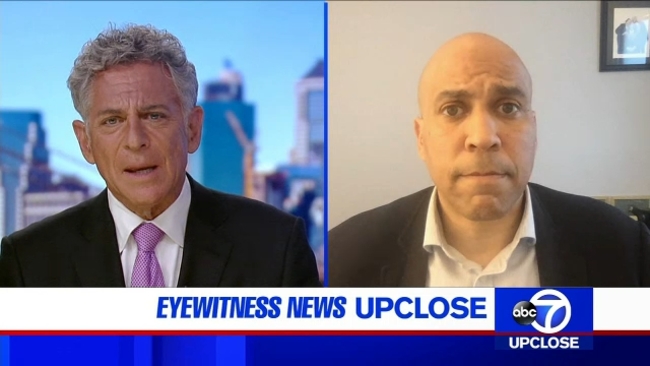 Up Close: The economic impact and possible surge of new COVID-19 cases How does country move forward? Leaders call for police reform 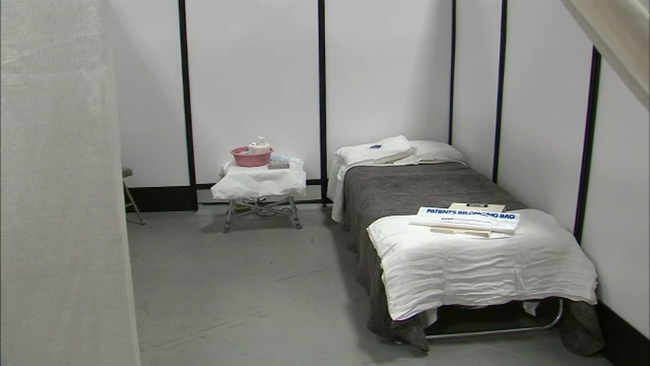