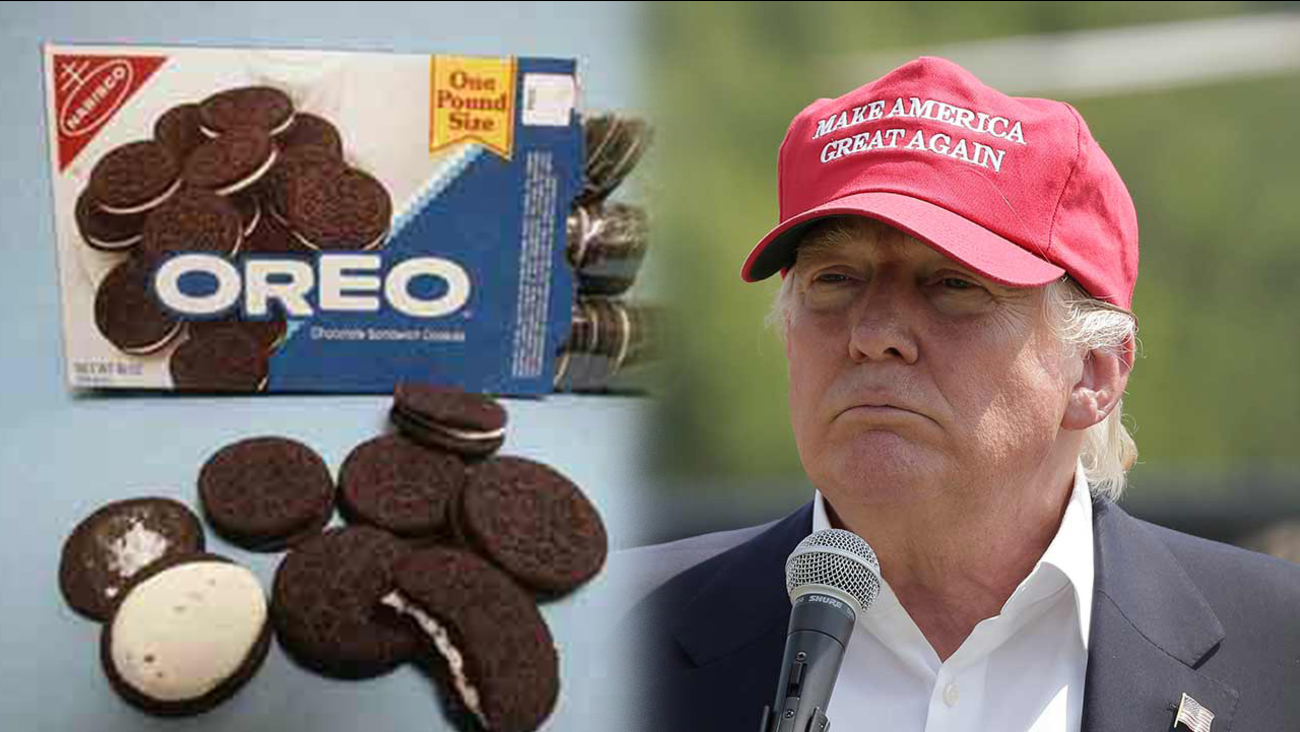 AP
NEW YORK -- Republican presidential candidate Donald Trump repeated his claim Tuesday evening that he would stop eating Oreos, citing the cookie maker's decision to close a plant in Chicago and move it to Mexico.

"I'm never eating Oreos again," Trump said, before adding that he would consider it if he could find some that were made in the U.S.

That will mean the number of jobs at the Chicago plant will go from about 1,200 to about 600, said Laurie Guzzinati, a Mondelez representative. But the plant in Chicago will remain open.

Guzzinati said the decision to invest in the Mexico plant came after discussions with union representatives for workers at the Chicago plant. She said the company determined that the new production lines would cost $46 million less per year in Mexico than in Chicago, and said labor was "one of many factors."

Guzzinati noted that Oreos continue to be made in some U.S. plants, including in New Jersey, Oregon and Virginia.

The Mondelez plant in Salinas, Mexico, opened in late 2014, and the four additional production lines are expected to be completed by mid-2016. Two of those lines will make Oreo cookies, Guzzinati said. 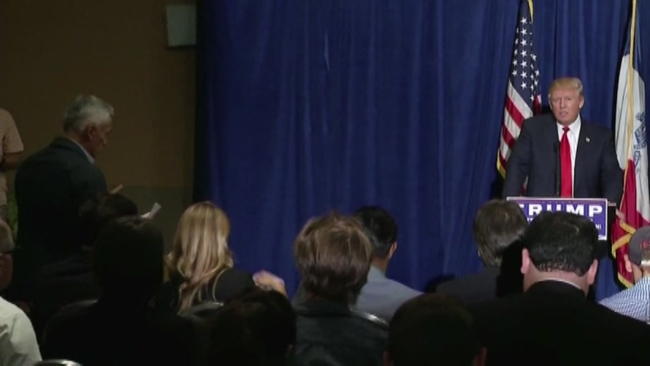