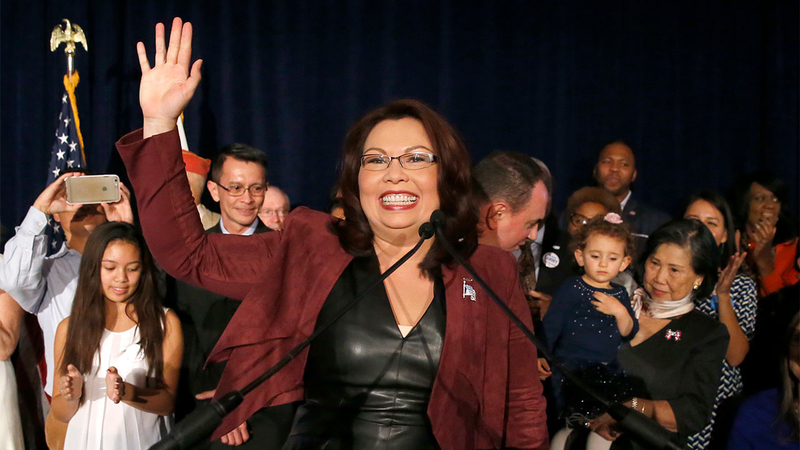 What to know about Sen. Tammy Duckworth

WASHINGTON -- Sen. Tammy Duckworth on Tuesday said the lack of Asian-American or Pacific Islander representation in President Joe Biden's cabinet is "not acceptable" and threatened to withhold her vote on key nominations until the administration addresses the matter.

Duckworth, an Illinois Democrat, told reporters that she raised her concerns to White House officials earlier on Tuesday.

Her threat to withhold support could complicate matters for Biden as moves forward with other high-level administration and judicial appointments that require Senate confirmation in an evenly divided Senate where Vice President Kamala Harris holds a tie-breaking vote.

The senator, who is of Thai descent and had been under consideration for a cabinet role, noted that presidents over the last 20 years have included AAPI people in their cabinets.

"I've been talking to them for months and they're still not aggressive, so I'm not going to be voting for any nominee from the White House other than diversity nominees," Duckworth told reporters. "I'll be a no on everyone until they figure this out."

Biden officials did not immediately respond to a request for comment on Duckworth's threat to withhold support for nominees.

Harris is the first Black and Indian-American woman to hold the vice presidency. U.S. Trade Representative Katherine Tai, who was confirmed last week, is the first Asian American and first woman of color to serve in that position.

Biden also nominated Neera Tanden to serve as director of the Office of Budget & Management, but she withdrew her nomination after it became clear she would have difficulty winning confirmation. Tanden faced opposition from Republicans and Sen. Joe Manchin, a West Virginia Democrat, over insulting tweets aimed at Republican lawmakers that she posted prior to her nomination.

Duckworth said administration officials noted the selections of Tai and Tanden, who are both high-level picks but not part of the president's cabinet, when she raised her concerns.

That didn't sit well with Duckworth.

"To be told that well you have Kamala Harris, we're very proud of her you don't need anybody else is insulting," Duckworth said.

Sen. Mazie Hirono, D-Hawaii, also said she has expressed frustration to the Biden administration about a lack of representation, but stopped short of threatening to block nominees.

"I shared the frustration that the AAPI community has that there's not been a significant number of AAPIs at the Cabinet level," she told reporters. "I don't think the trade representative is what the community understands (as) a Cabinet level." 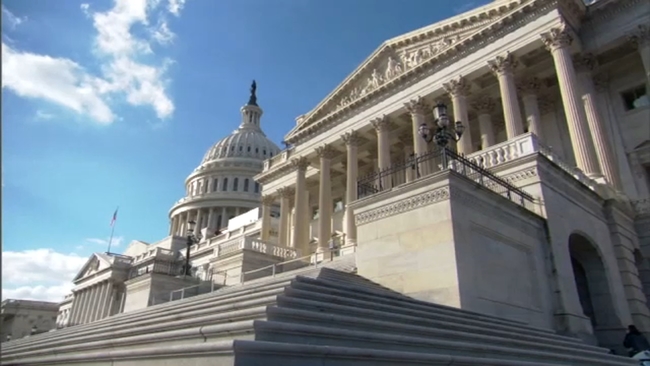