This agreement with the city was reached on a deadline day set by a federal judge, who threw out their previous deal.

The agreement does not include a federal takeover of NYCHA, which has been threatened by HUD in the past. Instead, a federal monitor selected by HUD will supervise NYCHA's activities.

Under the agreement, the city must commit at least $2.2 billion in funding over the next 10 years to NYCHA reform and meet progress milestone deadlines set by HUD. Housing Authority Chair Stanley Brezenoff, appointed by Mayor de Blasio, will also step down as part of the deal.

In his address to the media, Carson cited lead, mold, vermin, heating and other issues as the reasons for HUD's intervention.

"We (de Blasio) were able to put aside any political differences and think about what would provide the right kind of environment for the people here ... I think it sets a great precedent for what can be done around the county," he said.

RELATED: NYCHA tenants in Brooklyn left in the cold without heat

Original reports indicated that de Blasio would not attend the announcement at HUD's Lower Manhattan office, but the mayor nonetheless signed the agreement with Carson. He called the agreement "cooperative and constructive."

City Comptroller Scott Stringer, however, implied in a statement that the federal government should focus on funding NYCHA repairs rather than appointing monitors.

"Now they want a monitor? NYCHA already has monitors -- its residents who have suffered from decades of disinvestment," he said. "They're the parents who sought help when their child got lead poisoning. The grandmother who has to huddle near a stove when it's colder inside her apartment than outside. And the family dealing with health issues because of rampant mold in their home." 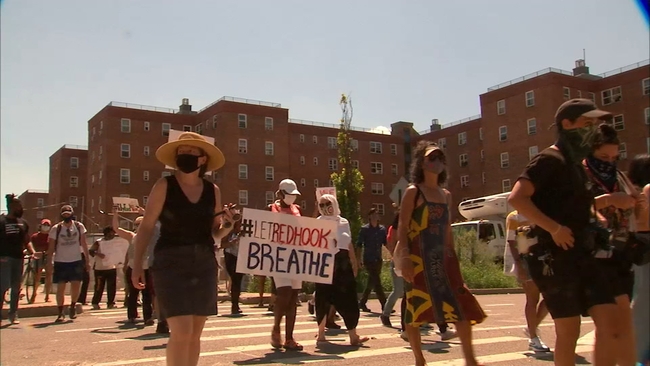 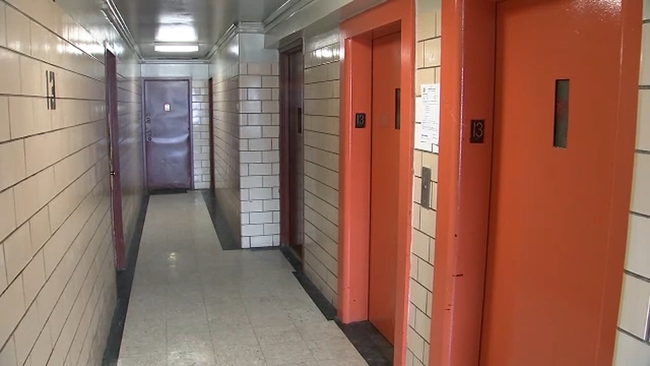 $22M of NYPD funding will go toward renovating 3 NYCHA centers 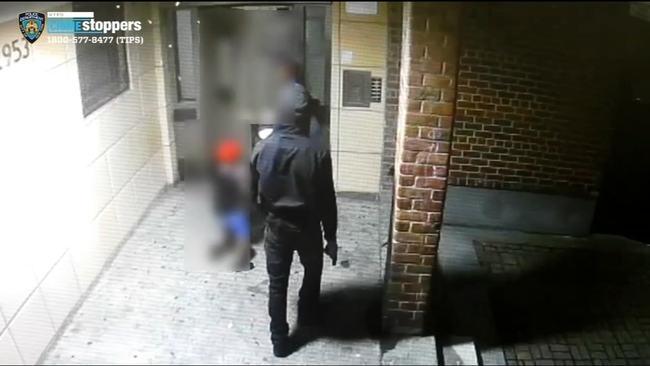 Man shoots at NYCHA building moments after child walks inside 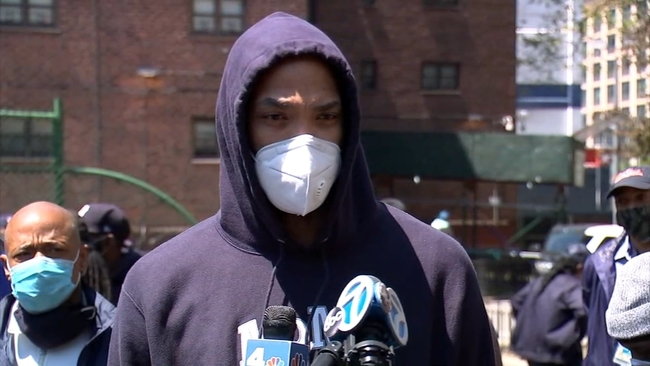