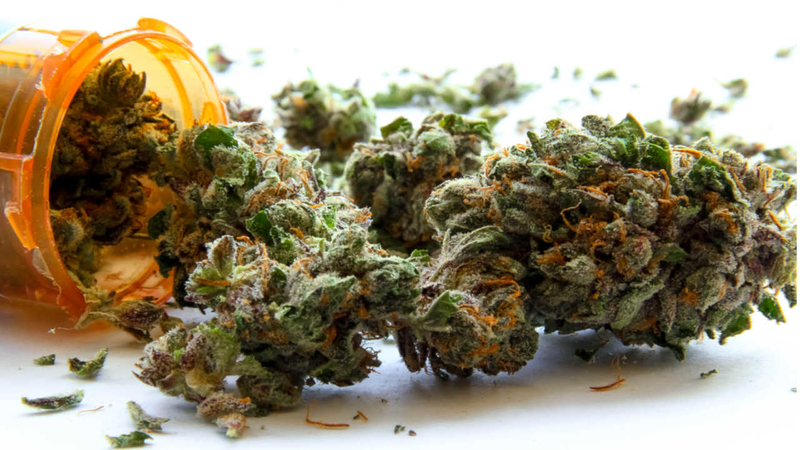 JERSEY CITY, New Jersey (WABC) -- Jersey City is kicking off a new policy to decriminalize marijuana on Thursday that will downgrade most marijuana charges to non-criminal offenses.

Prosecutors will also work to dismiss low-level marijuana charges and recommend diverting defendants with criminal pasts and signs of addiction to community court.

The city says the new policy will increase racial justice and comes as Governor Phil Murphy plans to double the number of medical-marijuana dispensaries across the state of New Jersey from six to 12.

Jersey City is now the first in New Jersey to put forward a policy to address decriminalization on a local level, in the hopes of guiding other towns across the state to enact similar changes to outdated marijuana policies.

"The fact is, marijuana arrests and prosecutions in New Jersey and around the nation point to severe inequalities that negatively impact people of color disproportionately and lead to long-term economic challenges for anyone who finds themselves prosecuted for possession," Fulop said. "We are working to correct this with our new policy in a proactive way, and I am proud that we will be the first in the state to do so."

The new policy amends all marijuana-related offenses to local ordinance offenses, which have no impact on an individual's criminal record.

In addition to the racial inequalities and potentially life-altering consequences that stem from marijuana prosecution, officials say there is a significant cost burden on local municipalities that are the entities that oversee these charges.

Each year in New Jersey, there are more than 25,000 arrests for marijuana possession, and it is estimated that prosecution following these arrests has cost the state well more than $1 billion each decade in policing, court operations, probation and jailing. Officials say the new policy is built on the widespread believe that marijuana possession is non-violent in nature, and focusing law enforcement resources on violent offenses does far more to promote safe communities.