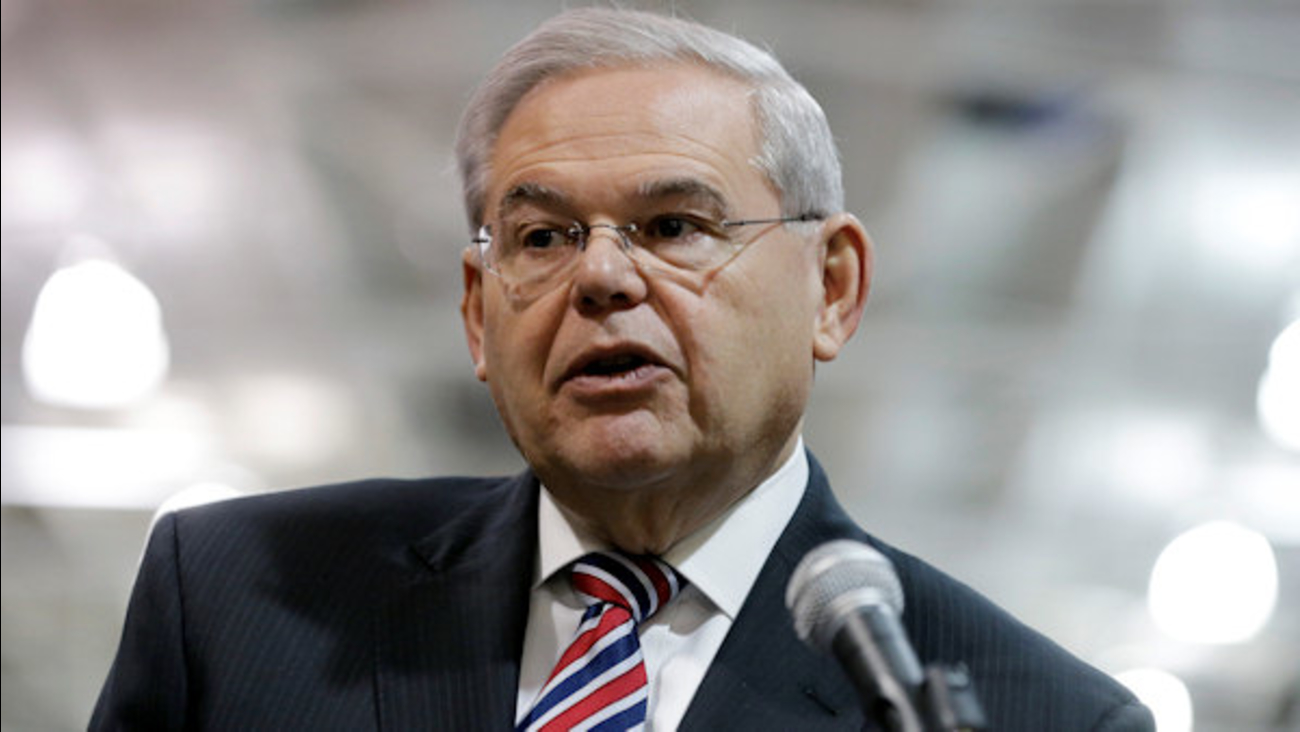 A trial initially was scheduled for next month but is expected to be delayed by several months due to appeals of the judge's rulings.
Related topics:
politicsnewarknew jersey politicsgrand jurypoliticscorruption
Copyright © 2020 by The Associated Press. All Rights Reserved.
More Videos
From CNN Newsource affiliates
TOP STORIES