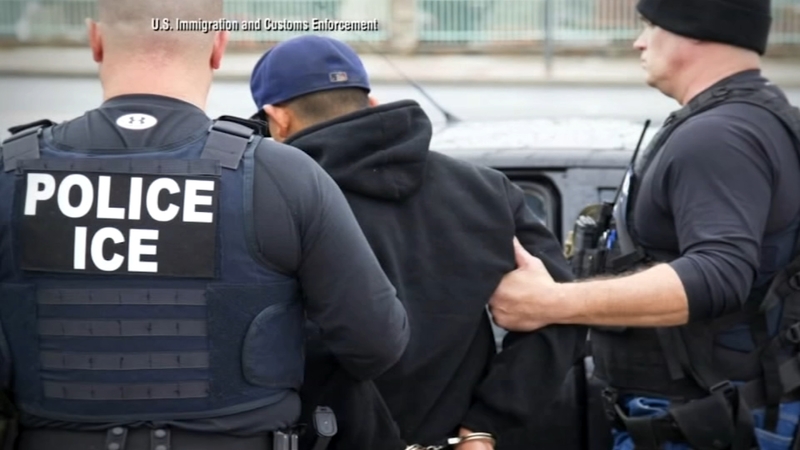 State law dictates that police need a judicial warrant to detain someone or must have reasonable cause to believe that the individual committed a crime. The lawsuit alleges that Nassau County police officers are taking people into custody solely on ICE detainers or warrants, which is a violation of state law.

"All of us, as residents of New York State, are bound by New York State law and must follow New York state law," said Elise Damas, with the Central American Refugee Center of New York, the group filing the lawsuit. "And that includes all police officers."

The center is representing an unidentified 26-year-old woman from Nassau County who believes that if she was taken into custody by Nassau police she would be detained and most likely deported to her native country from where she is fleeing persecution.

"Regardless of a person's legal status, all persons in Nassau County are required to abide by the local, state and federal laws currently in effect," Nassau County police spokesman Detective Lieutenant Richard LeBrun said. "The Nassau County Police Department will not inquire into any person's immigration status unless they are arrested for a crime."