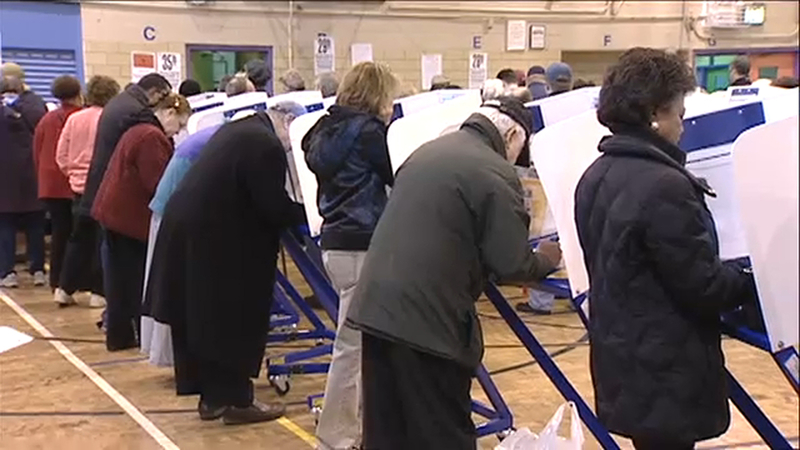 NYC voters will be able to register online

Mayor Bill de Blasio said the bill he signed Saturday is one step toward fixing the city's "antiquated" electoral system.

Under the new legislation, the city will create an online portal and mobile app for voters to register or update their registration. The City Council passed the bill last month.

New York state voters can already register online through the Department of Motor Vehicles, but only if they have a driver's license or other DMV-issued identification. Many New York City residents don't drive and don't have identification from the DMV.

"When it comes to exercising your role in democracy it's incredibly difficult. Something's wrong with that picture," said de Blasio. "We want the biggest, most energetic electorate, we want all views represented. We want people to feel ownership in their city, in their state. And that starts with voting."

The Democratic De Blasio said that if someone asks how to register to vote, "everyone will be able to answer, 'There's an app for that.'"

So far there is no word on when the new system will launch.