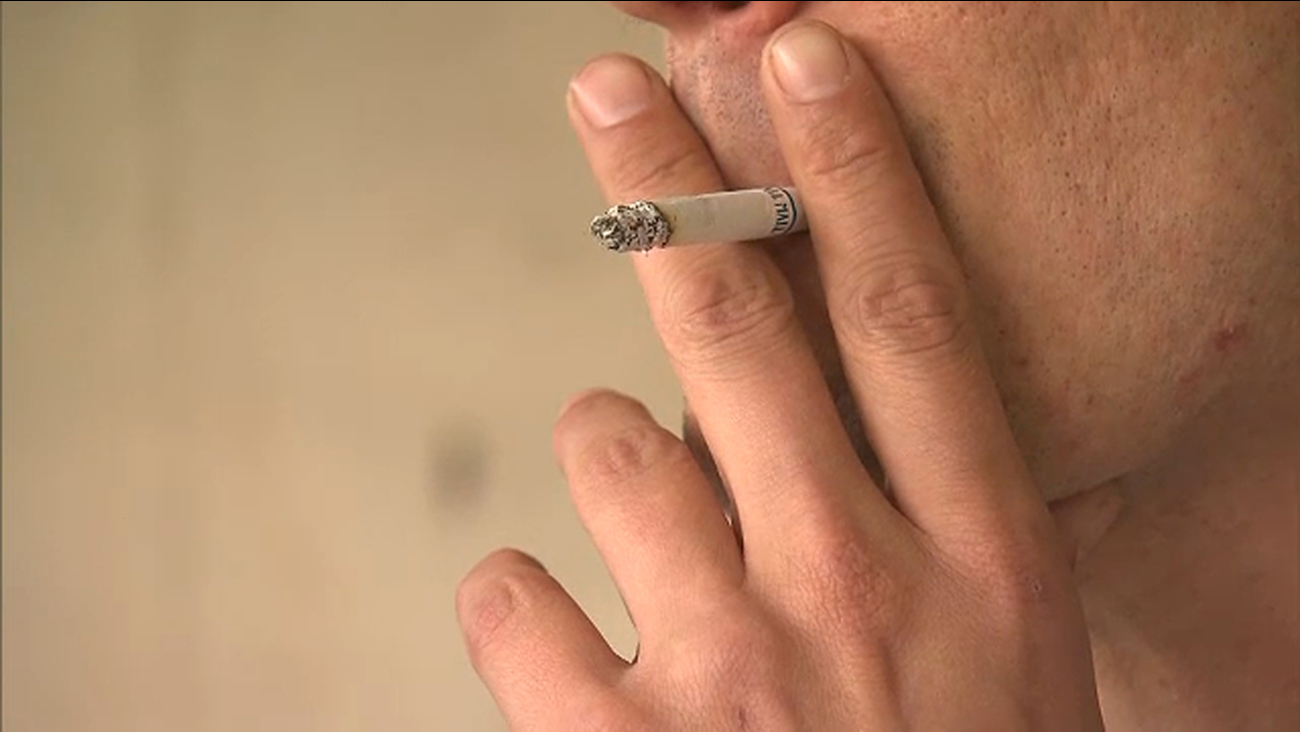 ALBANY, New York -- New York is the latest state to raise its smoking age from 18 to 21 in an effort to discourage teens from getting hooked.

The change was signed into law Tuesday by Gov. Andrew Cuomo and will take effect in 120 days.

Cuomo says raising the age will help discourage an "entire generation" from taking up a potentially deadly habit.

Sixteen states have approved raising the smoking age to 21, though in some the changes won't take effect until later in 2019 or in coming years.

In addition, hundreds of local communities around the nation have made the move to 21. In New York state they include New York City, Long Island, Albany and a dozen other counties.