NJ Governor Phil Murphy looks back on first year in office, looks ahead to 2019 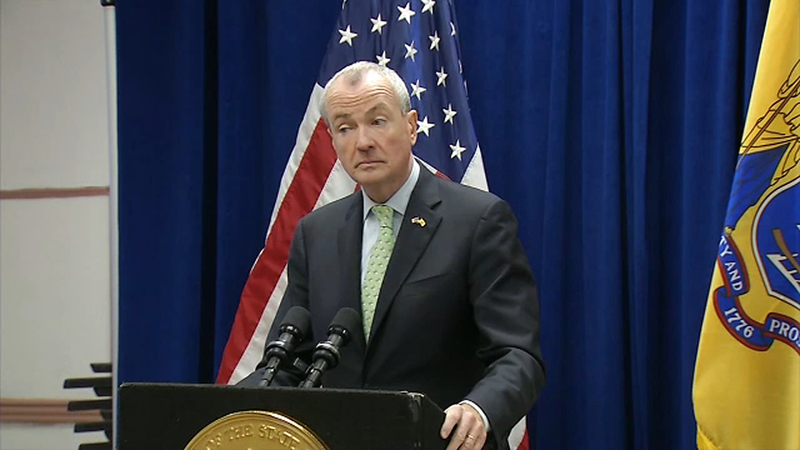 NJ Governor Phil Murphy looks back on first year in office, looks ahead to 2019

He also spoke about the future and potential tax hikes.

Murphy said he is putting together his next budget to unveil to the state legislature in March.

He has enacted a tax on those making more than $5 million and said he will continue to push for tax fairness in the state.

Overall, Murphy gave himself high marks, saying he could sign more bills into law than any other first-year governor in the state's history.

Some of the first-year accomplishments include increasing school funding, supporting economic development, doubling state assistance for New Jersey Transit and signing the strongest equal pay law in the nation.

Murphy gave his assessment at the St. James AME church in Newark, the same place he announced his run for governor.