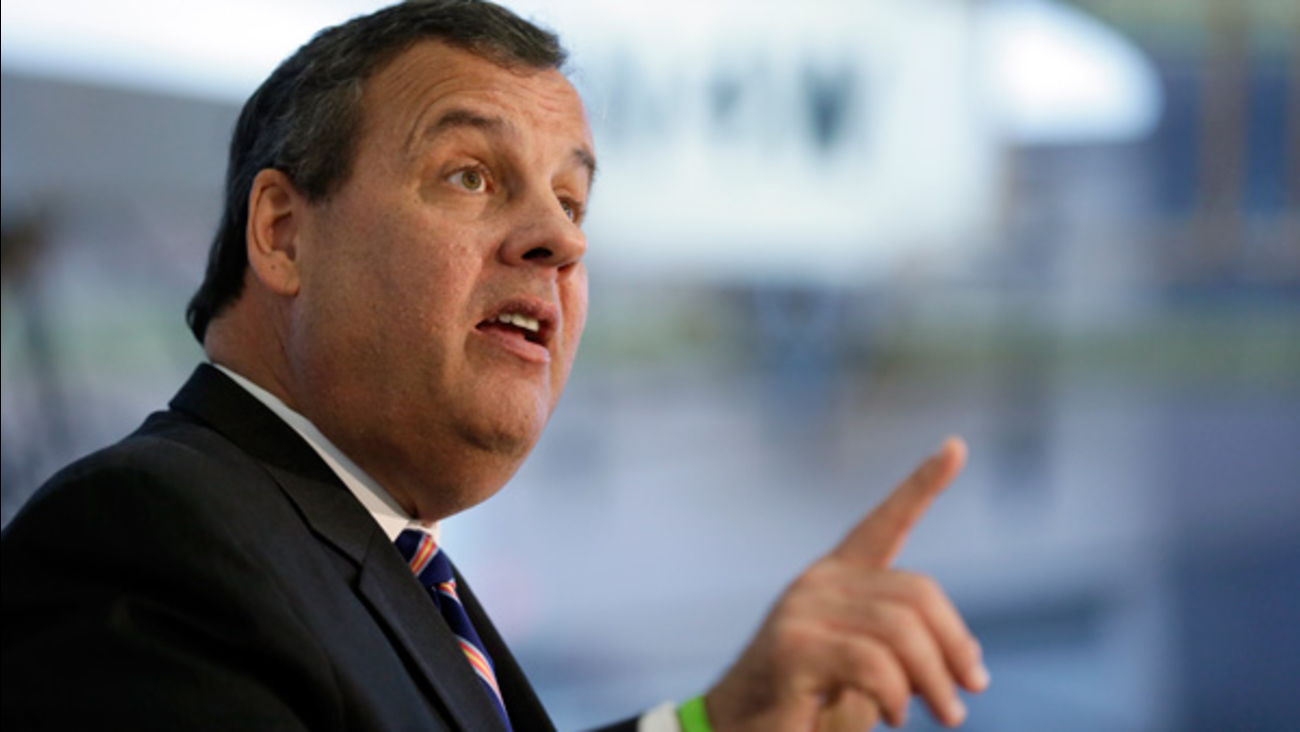 The Assembly vote was suspended on Thursday, after falling short of the support needed to rebuke the Republican governor, who is running for the GOP presidential nomination.

The Democratic Legislature's failure sustains Christie's blemish-free streak on overrides, something he has touted on the campaign trail.

Democrats say Christie vetoed the bill because he wants to appease conservative Republican primary voters in other states, particularly in New Hampshire, where he's pinned his hopes for his presidential campaign.