Some students aren't voting absentee because they don't know where to buy stamps: Report

WABC
By Danny Clemens
FAIRFAX, Va. -- Some college students who want to vote in elections apparently don't mail back their absentee ballots because they don't know where to buy stamps.

Officials in Fairfax County, Virginia, conducted a focus group with their college interns over the summer. Many participants said their friends who didn't send back their absentee ballots thought "it was too much of a hassle or...didn't know where to get a stamp," Washington radio station WTOP reported.

"Across the board, they were all nodding and had a very spirited conversation about, 'Oh yeah, I know so many people who didn't send theirs in because they didn't have a stamp,'" Lisa Connors with the Fairfax County Office of Public Affairs told WTOP.

"That seems to be like a hump that they can't get across," Connors added.

Despite the apparent postage hardships facing students, voter turnout on college campuses actually improved between 2012 and 2016, according to a Tufts University survey. While campus voter registration only rose "slightly," overall campus turnout increased by almost three percent. Younger voters between the ages of 18 and 21 saw an even larger increase, Tufts found.

Postage stamps can be purchased directly from the United States Postal Service through its website or at a brick-and-mortar post office. They're also available for purchase at some grocery stores, banks, office supplies stores and pharmacies.

Even voters who can't get their hands on a stamp aren't out of luck. Unlike regular mail that will be returned to the sender if sufficient postage is not paid, USPS has a policy that it will still deliver "short-paid and unpaid absentee balloting materials" classified as official election mail, according to its website. The agency will charge the election office for the postage fees, not the voter.
Report a correction or typo
Related topics:
politicsvirginiavotingelectionu.s. & worldcollege studentusps
Copyright © 2020 WABC-TV. All Rights Reserved.
VOTING 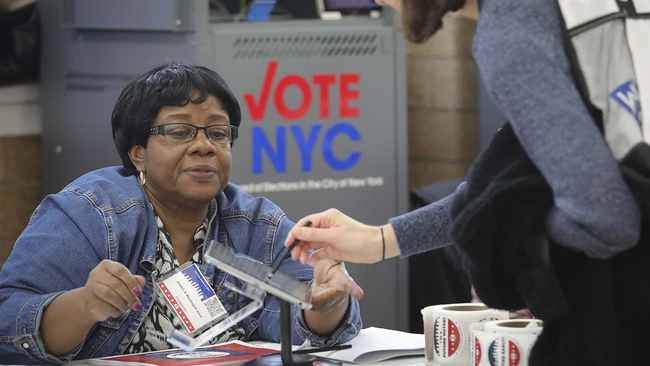 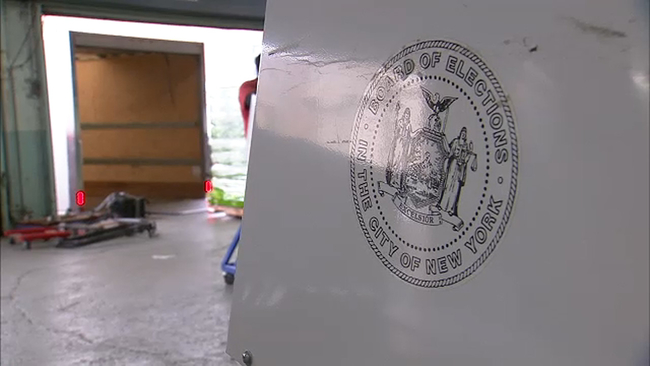 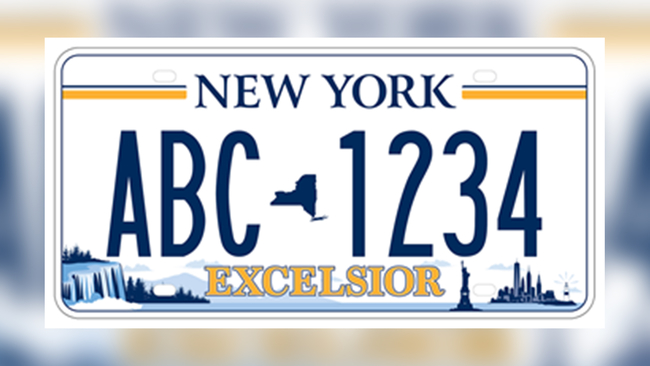 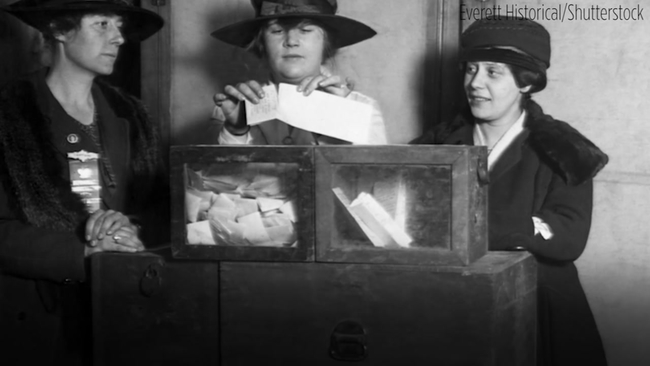