Sen. Rand Paul tweets that he was attacked by 'angry mob' when protesters confronted him after RNC

Video shows dozens of people confronting Paul and his wife in a Washington street after midnight.
AP
WASHINGTON -- A crowd of protesters surrounded U.S. Sen. Rand Paul as he was leaving the White House following the Republican National Convention early Friday, shouting for the legislator from Kentucky to acknowledge the shooting of Breonna Taylor.

Video posted on social media showed dozens of people confronting Paul and his wife, who were flanked by Metro Police, in a Washington street after midnight.

Protesters could be heard shouting "No Justice, No Peace" and "Say Her Name" before one appeared to briefly clash with an officer, pushing him and his bike backward, sending the officer into Paul's shoulder.

Officers called for demonstrators to move backward and get on the sidewalk.

Taylor's name has been a rallying cry among demonstrators during recent protests against racial inequality and police brutality. The 26-year-old emergency medical tech was shot multiple times March 13 when police officers burst into her Louisville apartment using a no-knock warrant during a narcotics investigation.

The warrant to search her home was in connection with a suspect who did not live there, and no drugs were found.

After the encounter Friday morning, Paul tweeted that he "got attacked" by a "crazed mob" one block away from the White House, later thanking police for "saving our lives."

Just got attacked by an angry mob of over 100, one block away from the White House. Thank you to @DCPoliceDept for literally saving our lives from a crazed mob.

It was unclear whether any protesters made physical contact with Paul. The senator and his wife kept walking and did not appear to have suffered any injuries.

The senator, who was wearing a mask as he walked down the street, was leaving the White House after President Donald Trump accepted the GOP's renomination on the South Lawn earlier Thursday.

Trump was criticized for defying his own administration's pandemic guidelines by speaking for more than an hour to a tightly packed, largely maskless crowd.

Videos showed other attendees being confronted by protesters after leaving the event.
Report a correction or typo
Related topics:
politicswashington d.c.protestrand paulu.s. & worldrace in americarnc 2020
Copyright © 2020 by The Associated Press. All Rights Reserved.
RAND PAUL 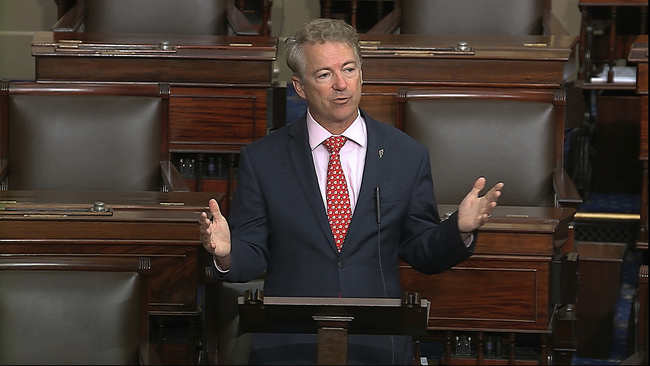 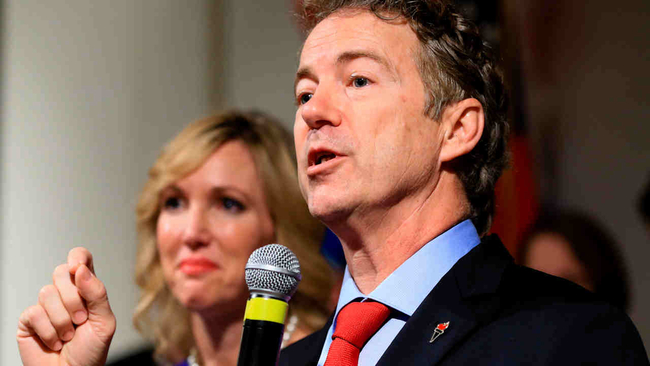