WABC
SAN FRANCISCO -- San Francisco officials have officially deemed the National Rifle Association a "domestic terrorist organization." The Board of Supervisors passed a resolution on Tuesday, urging other cities, states and the federal government to pass similar measures.

Supervisors say more than 36,000 people die in the United States because of gun violence every year.

The resolution states the NRA uses its wealth and influence to promote gun ownership and spread propaganda. It even accuses the organization of inciting gun owners to acts of violence.

Supervisors are vowing to limit city and county business with groups that support the NRA.

The NRA said in a statement: "This is just another worthless and disgusting 'soundbite remedy' to the violence epidemic gripping our nation. The same kind of attack the NRA has confronted in New York. This is a reckless assault on a law-abiding organization, its members, and the freedoms they all stand for. We remain undeterred - guided by our values and belief in those who want to find real solutions to gun violence."
Report a correction or typo
Related topics:
politicssan franciscogun safetygun violenceterrorismnraguns
Copyright © 2021 WABC-TV. All Rights Reserved.
NRA 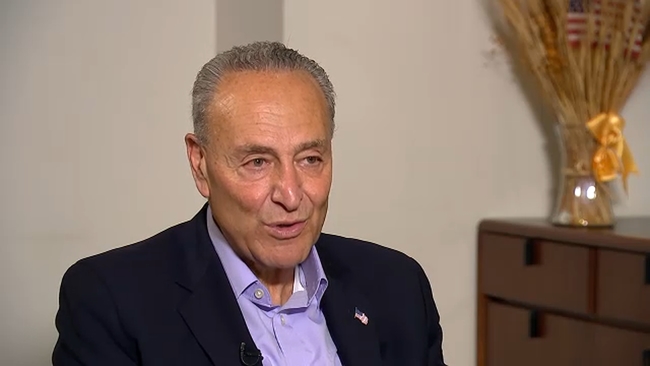 Man questioned by Secret Service after cellphone thrown at Trump