AP
By LARRY NEUMEISTER
NEW YORK -- Former New York Assembly Speaker Sheldon Silver was sentenced to 12 years in prison Tuesday, capping one of the steepest falls from grace in the state's lineup of crooked politicians for a consummate backroom dealer who wielded power for over two decades.

A stern Judge Valerie Caproni announced the sentence months after the 72-year-old Manhattan Democrat was convicted in a $5 million corruption case.

The conviction represented a stunning plunge for a man who was one of the state's three most powerful political figures for two decades. And it was more pronounced given the conviction at a separate trial of his former Senate counterpart - Republic ex-Majority Leader Dean Skelos. Skelos was found guilty of using his position to arrange payments and a job for his son.

Silver and Skelos comprised two of the so-called "three men in a room" who control state government, and their cases produced marquee convictions in Manhattan U.S. Attorney Preet Bharara's ongoing quest to clean up a state government he has called a "cauldron of corruption." More than 30 other state lawmakers have left office under a cloud of criminal or ethical allegations since 2000.

The third man in the room, Democratic Gov. Andrew Cuomo, promised sweeping reforms to New York's anti-corruption laws after last year's convictions. But so far, there has been no significant action.

Bharara also is investigating Cuomo's office, looking into potential conflicts of interest and improper bidding in a signature state economic development program in Buffalo. The prosecutor also is examining consulting work done by one of Cuomo's former top aides in 2014, when the aide spent eight months on leave. In response, Cuomo's administration is conducting an internal review.

The gray-haired, bespectacled Silver was first elected in 1976 and served as speaker for 21 years, becoming the classic Albany insider with the power to control bills and state spending singlehandedly in backroom negotiations. Known for his often inscrutable comments and wary, phlegmatic demeanor, Silver gained the nickname "the Sphinx."

Prosecutors had asked Caproni to sentence Silver to well over a decade in prison while defense lawyers requested leniency, citing his age, health and good deeds including efforts to improve lives after the Sept. 11 attacks and Superstorm Sandy. 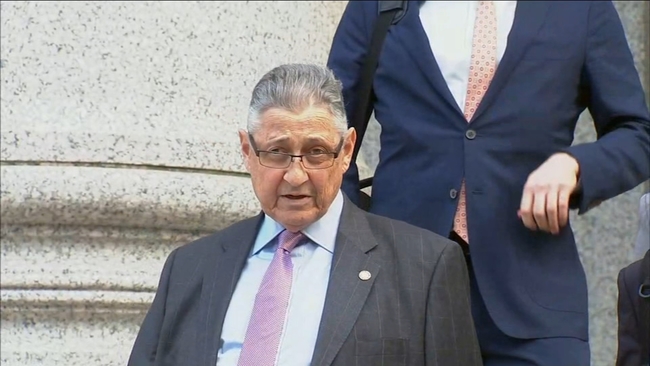 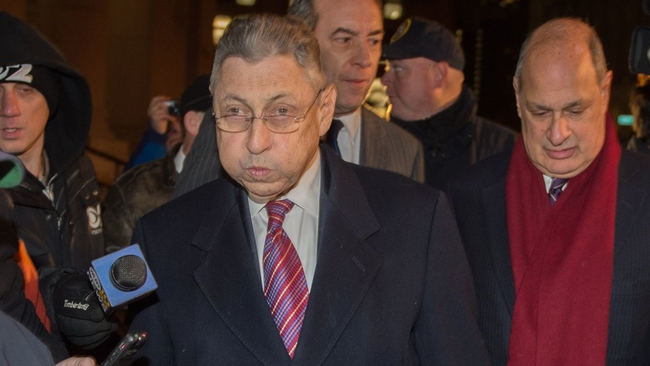 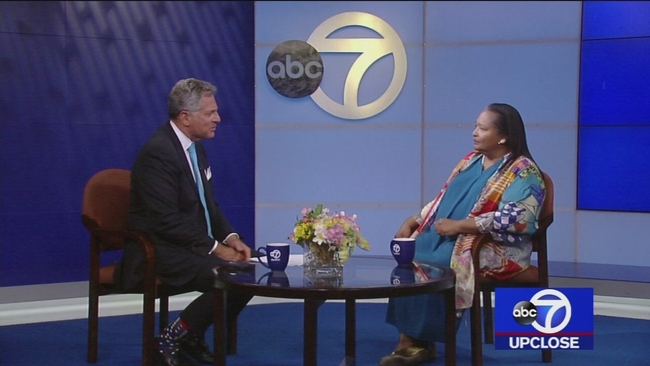 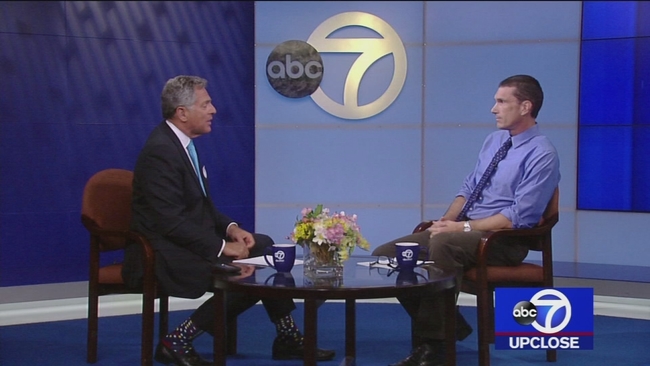