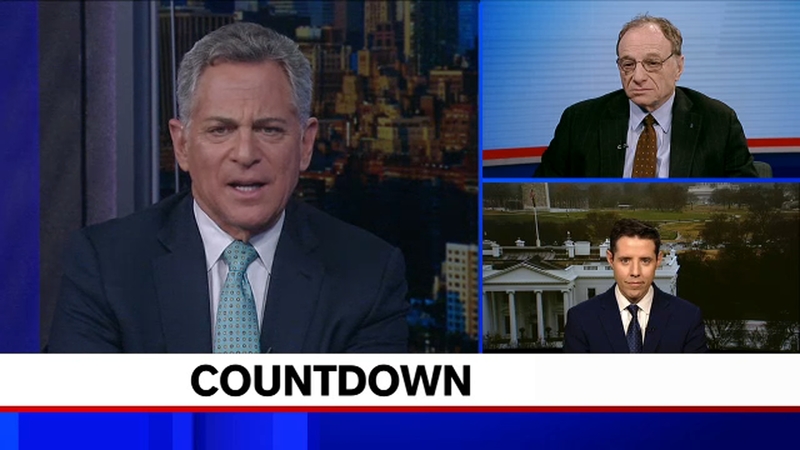 The Countdown: Looking ahead to the next Democratic debate

NEW YORK (WABC) -- The sixth Democratic presidential debate is happening Thursday night and the ongoing impeachment proceedings against President Trump are expected to be front and center once again.

The debate is scheduled to take place at Loyola Marymount University in Los Angeles.

The seven Democratic presidential candidates are a pool of survivors who have withstood almost a year on the campaign trail, sustained attacks from rivals in both major political parties and five rounds of high-pressure debates.

The experts say the debate will likely focus heavily on President Trump and the ongoing impeachment proceedings against him.

"I think the bigger concern for Democrats is going to be how you calibrate around that news cycle with the desire to communicate something different with the American people," Klein said. "Democratic voters are talking about other issues, the candidates want to be talking about other issues, the country though is talking about this very big issue and knowing that the next month-plus is going to continue to be consumed by this is very frustrating to these candidates. They want to be back in the Iowas and New Hampshires and the South Carolinas and the Nevadas talking about the issues that Democratic voters want to talk about."

All seven of the candidates who qualified for the debate had threatened to boycott the forum over a labor dispute. A union representing workers on Loyola Marymount University's campus threatened to continue picketing over their failure to reach a collective bargaining agreement with food service company Sodexo.