WABC
"The Countdown" is taking a look at what's at stake ahead of the fifth Democratic presidential debate.

The debate will take place Wednesday night in Atlanta.

Medicare for all and the impeachment inquiry against President Trump are the topics expected to be major points in the debate.

Experts think Elizabeth Warren will also be in the spotlight this time around and expect her to be front and center in the debate -- both literally and figuratively.

"What it tells you is that Americans want change, the Democratic party and Democrats have an edge in turnout, they want change - they're not prepared to take the same thing again and again," political consultant Hank Sheinkopf said. "Elizabeth Warren meets change right head on and the fact that the impeachment hearings are going on at the same time - well it's her show, all she has to do is smile and be Elizabeth Warren."

Former Obama administration housing chief Julián Castro is the most high-profile remaining candidate to miss the cut. Former Rep. Beto O'Rourke of Texas ended his campaign last month. Those two created headlines with their earlier debate performances, including some spirited exchanges with each other.

The Democrats' historically large presidential field is getting even larger. Former Massachusetts Gov. Deval Patrick joined the race late last week, and New York billionaire Michael Bloomberg is likely to follow in the coming days. Neither will appear in Wednesday's debate.

The Countdown: Trump pardons Flynn while Biden appeals for unity 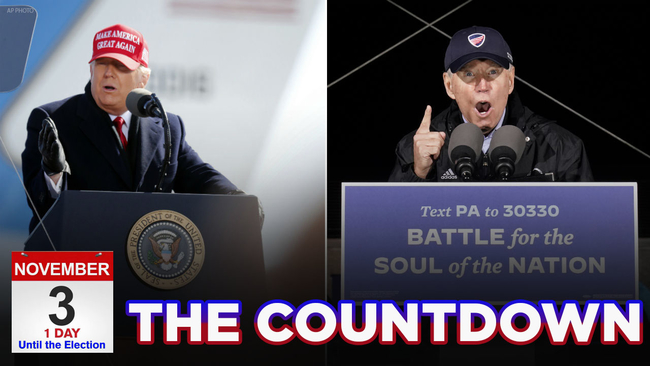 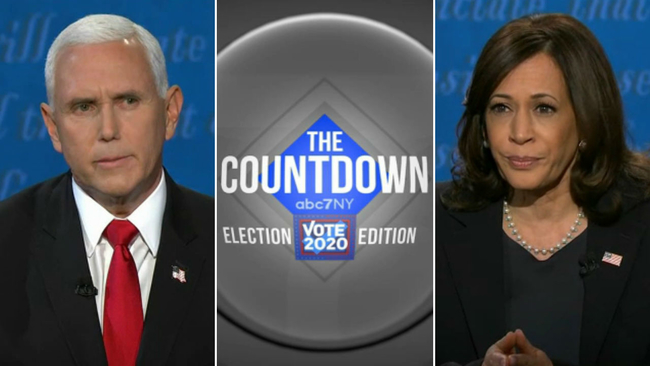 The Countdown breaks down the vice presidential debate 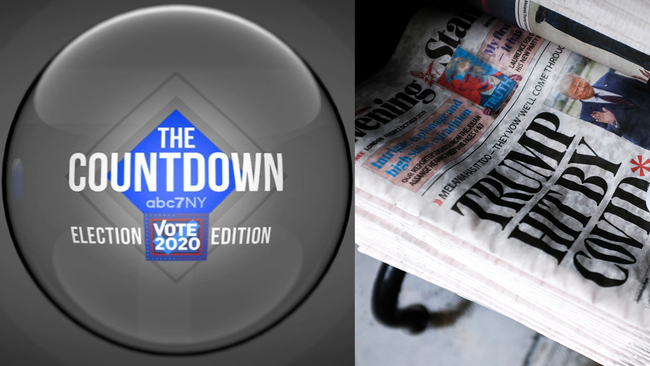