The Countdown: What the Iowa caucuses mean for Democratic presidential nomination

WABC
NEW YORK (WABC) -- The Democratic presidential candidates have been hustling across Iowa, trying to fire up voters and make one last appeal to those struggling to make a final decision about their choice in the crowded field.

This cycle, the first-in-the-nation caucuses were held on Monday with 41 delegates up for grabs on caucus night, significantly less than delegate-rich California's 415.

Four candidates are locked in a fight for victory in Iowa and others are still in position to pull off surprisingly strong finishes.

The past several Democrats who won the Iowa caucuses went on to clinch the party's nomination.

Over the weekend, campaigns and voters acknowledged a palpable sense of unpredictability and anxiety as Democrats begin selecting which candidate to send on to a November face-off with President Donald Trump.

Meanwhile, supporters of Trump came from far and wide, braving cold temperatures and long lines to meet him at a rally in Wildwood, New Jersey, last week. 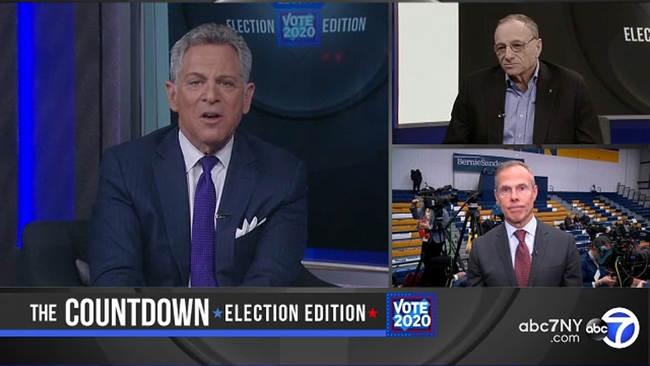 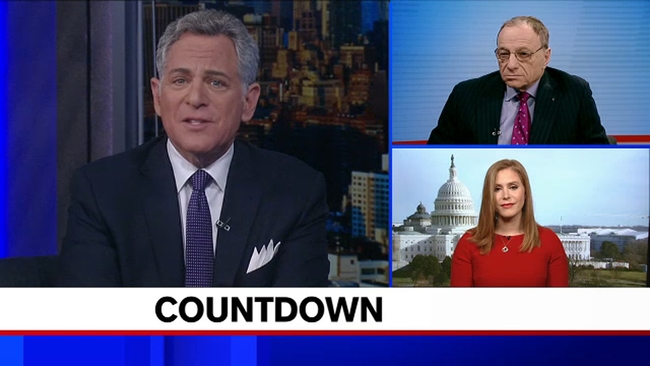 Democratic debate: What to expect in the first showdown of 2020 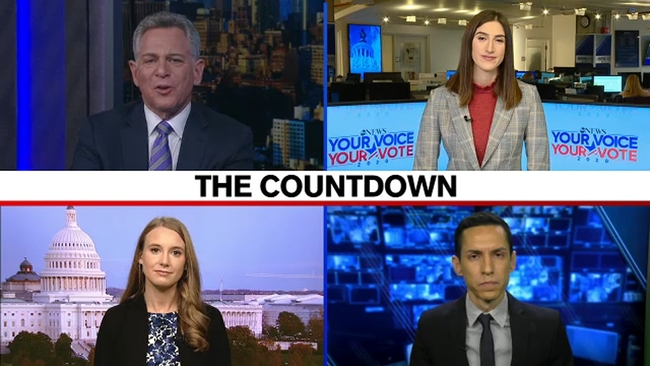