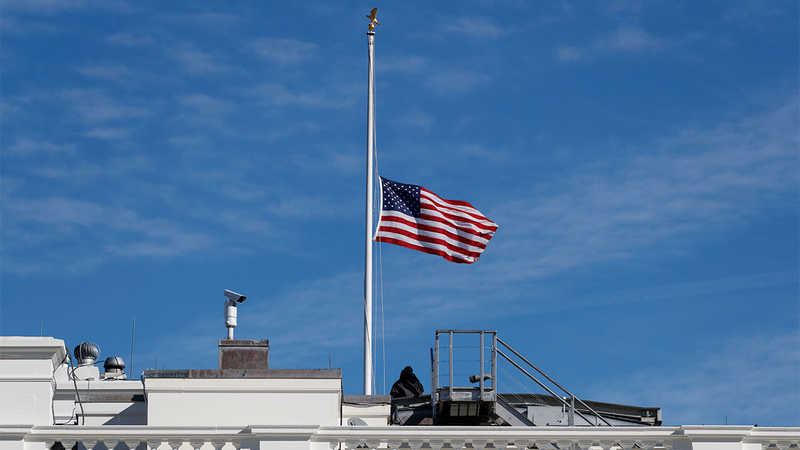 Flags at half-staff: What are the rules?

Flags at federal buildings and national monuments will fly at half-staff for three days to honor the tens of thousands of Americans who have died from coronavirus, President Donald Trump said Thursday on Twitter.

Over 5 million people worldwide have been confirmed infected by the virus, and about 330,000 deaths have been recorded, including about 94,000 in the U.S. and around 165,000 in Europe, according to a tally kept by Johns Hopkins University and based on government data. Experts believe the true toll is significantly higher.

The president's announcement came hours after House Speaker Nancy Pelosi and Senate Majority Leader Chuck Schumer penned a letter to Trump asking for the flag to be flown at half-staff when the official death toll hits 100,000, a milestone expected to be reached before the end of the month. They said the gesture would "serve as a national expression of grief so needed by everyone in our country."

After the three-day period for coronavirus victims, flags will also fly at half-staff on Monday, Memorial Day, to honor fallen service members "who have made the ultimate sacrifice for our nation," Trump added.

I will be lowering the flags on all Federal Buildings and National Monuments to half-staff over the next three days in memory of the Americans we have lost to the CoronaVirus....

....On Monday, the flags will be at half-staff in honor of the men and women in our Military who have made the Ultimate Sacrifice for our Nation. 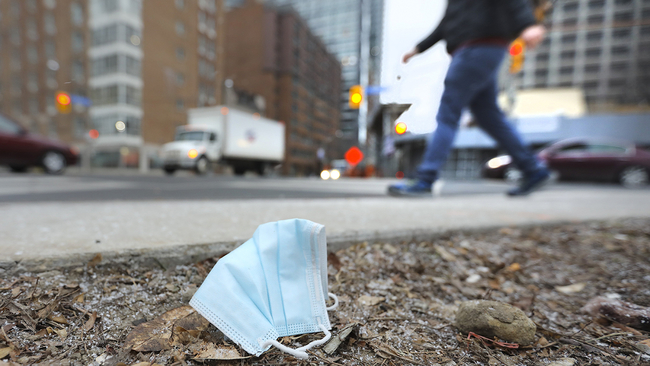