Up Close: Anti-Semitic crimes on the rise 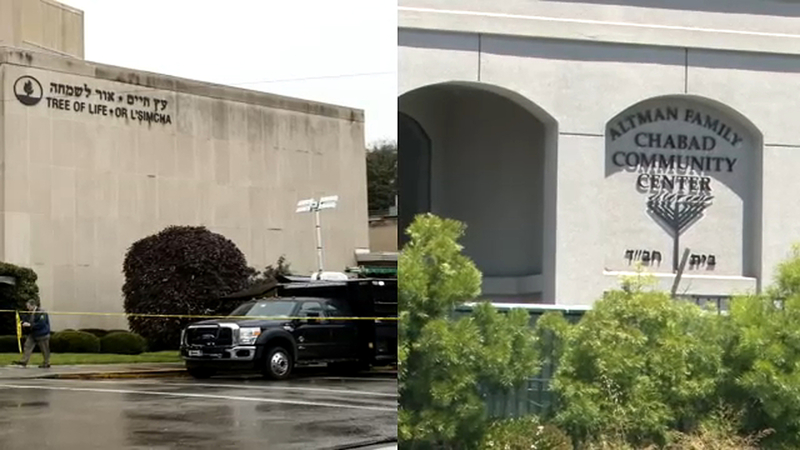 Up Close: Anti-Semitic crimes on the rise

NEW YORK (WABC) -- The number of anti-Semitic crimes in the United States last year was among the highest in decades.

And the number of assaults targeting Jews doubled, according to a new report from the Anti-Defamation League.

The states with the three highest incidents of anti-Semitism are New York, New Jersey and California.

The report came days after the deadly shooting at a San Diego area synagogue.

Joining us is Evan Bernstein, the Director of the Anti-Defamation League in New York and New Jersey.

Also, Americans may be weary of the Mueller report but its implications, and how it was handled, have not wearied some members of Congress.

And, more than 5 million Americans have been diagnosed with Alzheimer's disease, with the number quickly growing as baby boomers grow older.

So how do we deal with an epidemic that takes such a big toll on the victims and family members trying to care for them?
EMBED More News Videos