Up Close: Donald Trump and Charlottesville

WABC
By Bill Ritter
NEW YORK (WABC) -- There was an immense amount of negative reaction to President Donald Trump's off-the-cuff rant about Neo-Nazis and white supremacists involved in the Charlottesville violence, but what is the real impact to his presidency?

The criticism came from Democrats and Republicans, from religious and civil rights leaders to corporate executives who engaged in a mass exodus from the president's advisory panels.

So what now? Joining us is Republican Congressman Peter King, from Long Island, speaking from outside his Nassau County office in Massapequa.

Also this week, New York City's calorie count law is under fire. Health experts say it has sparked awareness of the foods we eat in restaurants, but while it has previously been attacked by big food chains, now President Trump's FDA is getting involved. 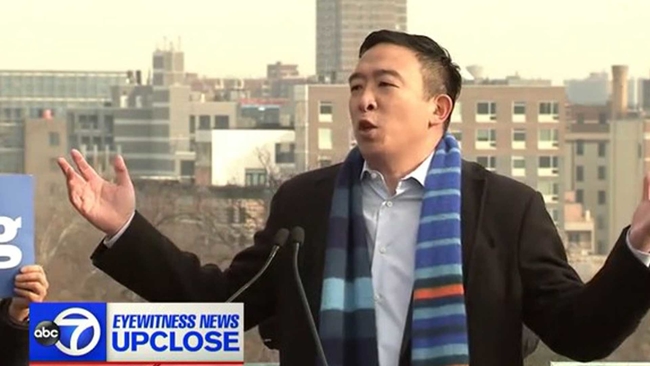 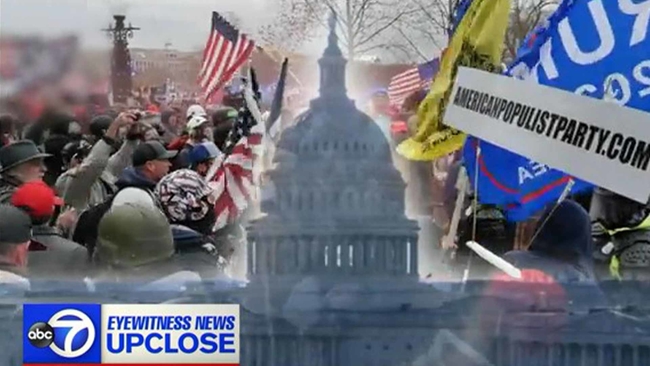