Up Close: NYC security operation for visit of Pope Francis

WABC
By Bill Ritter
NEW YORK (WABC) -- It's being called the biggest security operation ever in New York City.

The NYPD is getting ready for the visit of Pope Francis. And it's not just the pontiff and the crowds that need surveillance and protection.

Not by coincidence, the pope's visit coincides with the United Nations General Assembly. 17- heads of state will be in town.

This week, we talk with security expert Nick Casale, who was the former chief of counterterrorism for the MTA and also a former NYPD detective. He is a security consultant for ABC News.

We'll also take a closer look at the political implications of the pope's visit.

Pope Francis may be incredibly popular in much of the world, but some of his own executives, cardinals and bishops, are less than enthused by some of the pope's politics.

We talk to one of his fellow Jesuits about the politics of the pope's visit. Father James Martin, a Jesuit priest and author of the novel, "The Abbey", who is also editor at large for America Magazine. 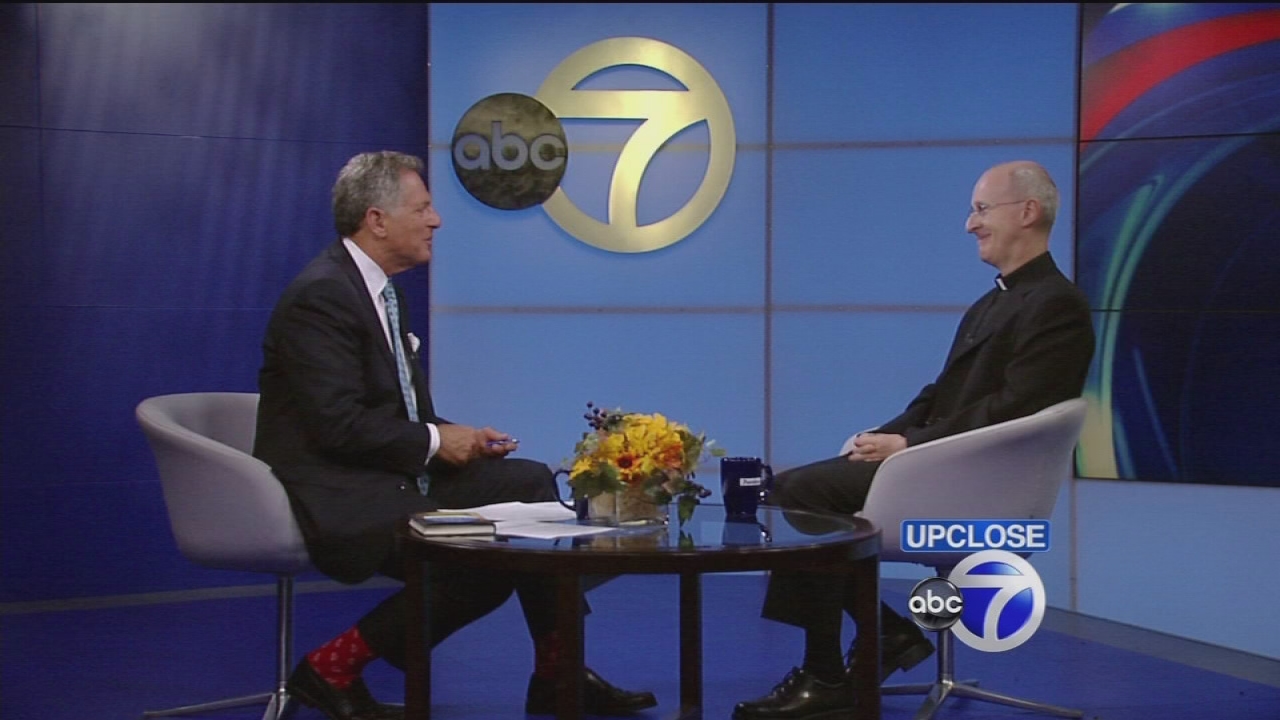 Up Close: Pope Francis' visit
Bill Ritter talks with Father James Martin, a Jesuit priest and author of the novel, "The Abbey", wjp is also editor at large for America Magazine.
Finally, is the bluster getting old? Or does Donald Trump have the political legs to keep riding his one-man rocketship, all the way to the nomination next summer?

Jeanne Zaino, political science professor at Iona College, is with us once again to offer her insights. 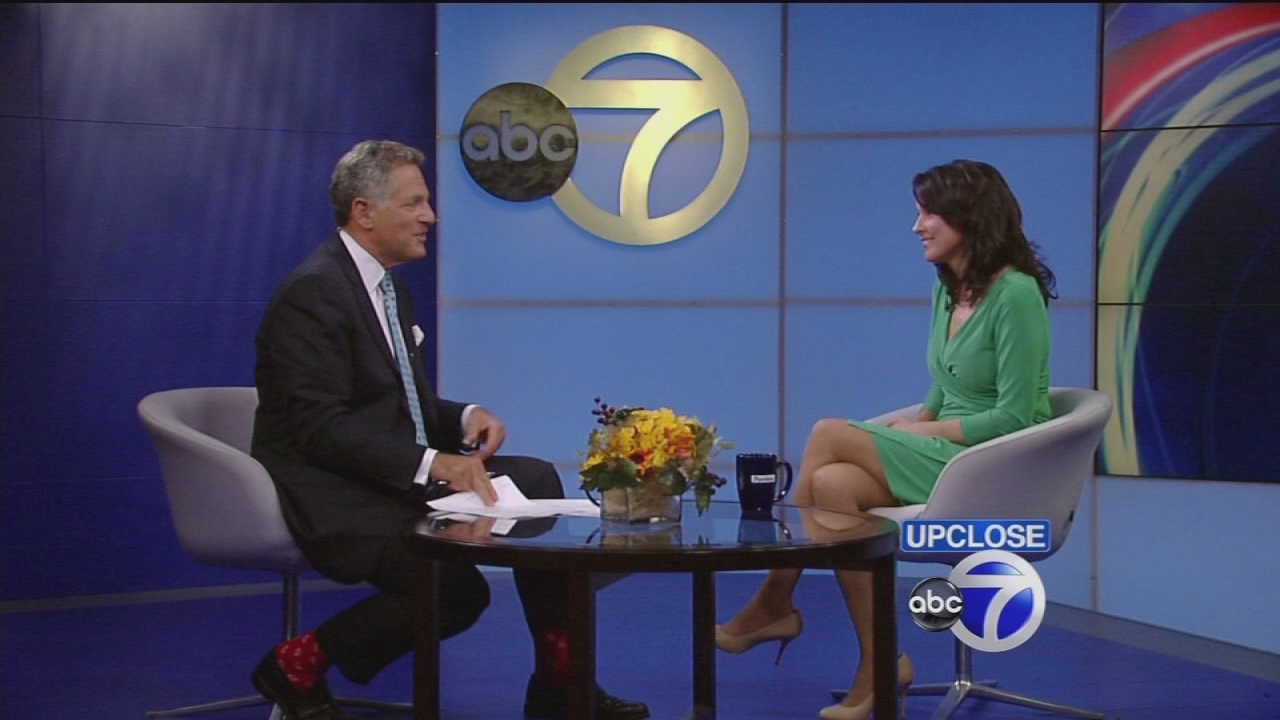